Will Austria abandon neutrality to join NATO? | Europe | News and current affairs from around the continent | DW | 21.05.2022

Fifty prominent Austrians are openly questioning the country's stance on neutrality. Yet, Austria, unlike Sweden and Finland, lacks majority support for joining the NATO defense alliance. Here's why. 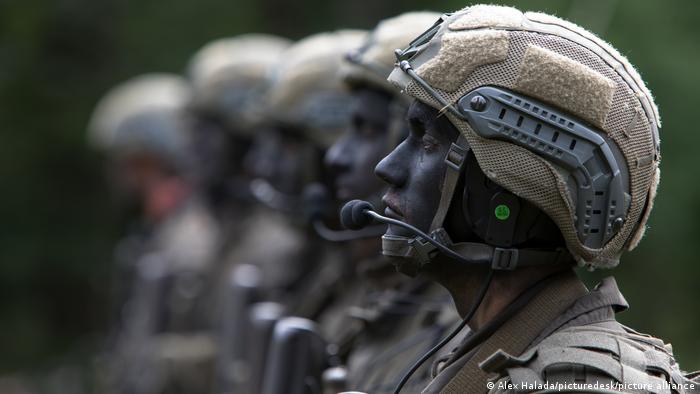 Although a contributor to international peacekeeping missions, Austria has maintained neutrality since October 1955

By declaring their intention to join the NATO defense alliance, Finland and Sweden are respectively abandoning decades and centuries of neutrality. Yet Austrian Chancellor Karl Nehammer has said Austria has no intention of following suit.

He reiterated that sentiment in April, shortly before traveling to Moscow to implore Russian President Vladimir Putin to end his invasion of neighboring Ukraine, saying, "Austria was neutral, Austria is neutral, and Austria will remain neutral."

But then, 50 prominent Austrians — from business, politics, academia and civil society — raised the issue publicly. In an open letter, they called on Federal President Alexander van der Bellen to independently examine whether the country's policy of neutrality was fitting for the times.

"Historically, various sides have made a number of pushes to scrap neutrality but they have always failed," says Viennese political scientist Heinz Gärtner. "None of the big political parties want it and the people don't either."

Polls regularly show that some 75% of Austrians wish to maintain neutrality.

One would think this would signal the end of the discussion. Still, it begs the question of why Austria's neutrality appears so non-negotiable, especially since the country pursues a far more active foreign policy path than Sweden, Finland or neighboring Switzerland. 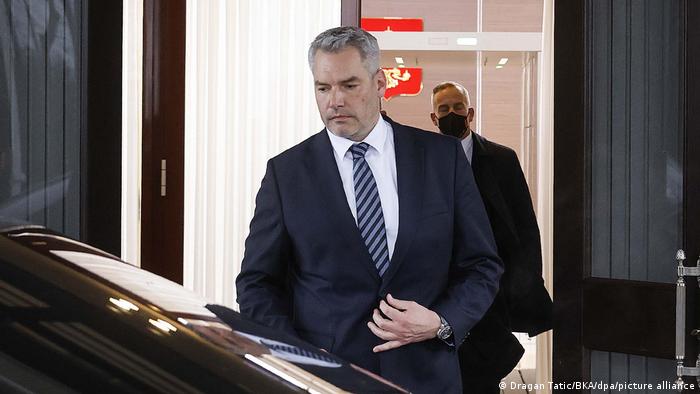 Why is Austria neutral?

Austria was once one of the world's great powers and much of its history has been anything but neutral: Whether when ruling the Holy Roman Empire, or later, in the 19th century, as the Austrian Empire; and eventually, after 1867, as the Austro-Hungarian Empire — when it possessed great swaths of the Balkans and stretched into current-day Ukraine.

Austria's territorial possessions were trimmed back to its current borders as a result of its defeat in World War I and the terms of the 1919 Treaty of Saint Germain. Still, the country would not officially become neutral until October 26, 1955 — 10 years after suffering another military defeat in World War II — with the signing of the Austrian State Treaty, which re-established Austria as a sovereign state.

Like Germany at the time, Austria was occupied by the Allied powers (the UK, US, USSR and France). "Neutrality was Austria's only way to get occupying forces to leave," explains Gärtner.

"Back then there was even the threat that Austria would be partitioned like Germany. That threat was avoided when the Allies — especially the US and the Soviet Union — consented to Austria becoming neutral instead." 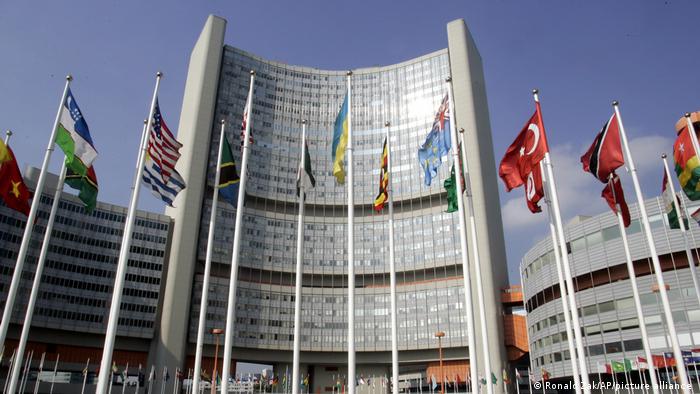 Many diplomatic institutions, such as the International Atomic Energy Agency (IAEA), are headquartered in Vienna

How neutral is Austria?

Even though the Soviet Union endorsed neutrality, there was never any doubt that Austria exhibited a clear affinity for Western culture, its market economy system and its democratic values. That attitude was clearly expressed when Austria became a founding member of the Organization for Economic Cooperation and Development (OECD) in 1961.

In the 1960s, Austria's capital Vienna also became the seat of several important international organizations. These were not clearly attributable to either bloc of the Cold War order and included the International Atomic Energy Agency, the Organization of the Petroleum Exporting Countries (OPEC) and a slew of United Nations organizations.

Bruno Kreisky, who served as Austria's chancellor from 1970 to 1983, saw this approach as a preferable security policy alternative to arming the country.

Political scientist Gärtner says he sees no contradiction in that path: "It's not about a neutral attitude but about military neutrality."

Above all, the State Treaty prohibits three things: military engagement in foreign conflicts, the permanent stationing of foreign troops in Austria, and membership in a military alliance.

That led to the Soviet Union and the UK long opposing Austria's membership in the European Communities, the precursor to the European Union. The reason cited for that opposition was a passage in the State Treaty that forbade "union with Germany" — even one limited to economics.

Ultimately, Austria submitted its application for membership shortly before the fall of the Berlin Wall and was accepted into the EU in 1995. 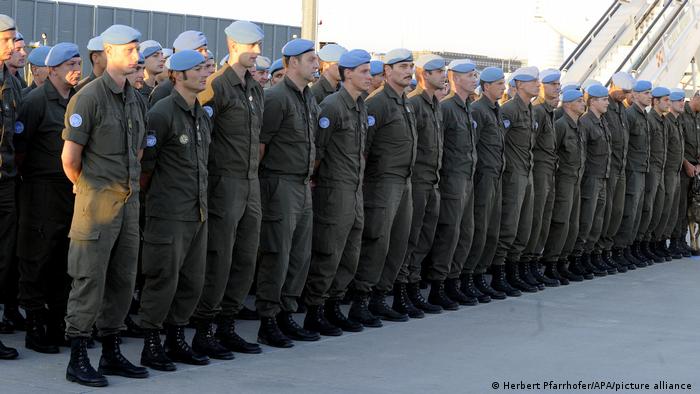 How does Austria's neutrality compare to that of other European countries?

In both Sweden and Finland, neutrality was the result of years of self-imposed foreign policy doctrine. In Austria and Switzerland, however, that neutrality is anchored in binding international treaties.

Much as in Austria, Swiss neutrality is based on a compromise with great powers: At the 1814-1815 Congress of Vienna, France, Austria and Prussia all agreed to forfeit their interests in the territory in favor of a neutral confederation.

Still, there are marked differences between the neighboring Alpine states: Switzerland, for instance, was never a great power. Until it became a nation in 1848, Switzerland was a loose amalgamation of small sovereign states.

For instance, it traditionally avoids signing on to economic sanctions and is also not a member of the European Union, thus it does not participate in EU foreign or security policy.

Austria is far more active when it comes to mediating in international conflicts and contributes far-larger contingencies of soldiers to UN peacekeeping missions than does Switzerland.

So is Austria's neutrality still up-to-date?

In light of public and political opinion, there really isn't any question of Austria abandoning its neutrality. "It would be far more interesting," says political scientist Heinz Gärtner, "to see a debate as to how Austria will interpret that neutrality in the future."