Why we should all get to know the 'Novy God'

"Novy God," the celebration of the Russian New Year, is often mistaken for Christmas. But a new initiative invites people to really get to know what's behind the holiday and its traditions. 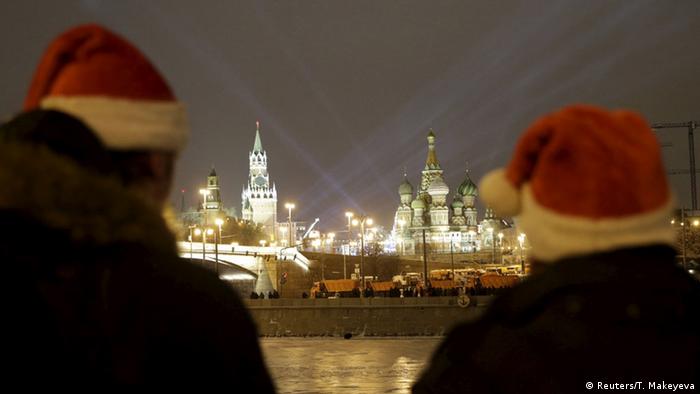 Although many mistake it for Christmas, the Russian New Year's holiday of Novy God has little to do with it. In many places Novy God is also confused with the day of the feast of Saint Sylvester, who served as pope of the Catholic church from 314 to 335 and died on December 31.

In Israel, there is an urban legend that conflates Novy God with this feast day and contributes to prejudice against immigrants from the former USSR. According to this legend, these immigrants are celebrating the pope who convinced Constantine to prohibit Jews from living in Jerusalem and promoted anti-Semitic legislation.

But a group of Russian-speaking Israelis who were born in Israel to immigrant parents or immigrated with their families after the Soviet Union collapsed is now trying to change that conception.

To them, Novy God is a completely secular holiday. They say it would be better if people were to open their hearts and minds to it, rather than be caught up in prejudice.

In order to introduce people to the true meaning of the day, they initiated the website "Israeli Novy God," in which they invite Russians and others who celebrate the holiday to open their homes to Israel-born people who wish to learn more about it.

"Novy God was the only holiday which was not identified with the communist party, like Lenin's birthday or the First of May," Beri Rozenberg, one of the founders of "Israeli Novy God," told DW.

"It is, in fact, an intimate day, which is celebrated both with family and close friends: something that many people, among them Jews, missed a lot," he says. And indeed, many Jews in the former Soviet Union observed Novy God, as they weren't allowed to celebrate their own holidays, which were religious and thus forbidden.

Since there was no mentionof Jesus or religion at all, Jews, Christians and even atheists in the USSR felt very drawn to this holiday, as it seemed like it belonged to everyone. The red star that decorates the top of the traditional Yolka tree symbolizes the Kremlin. 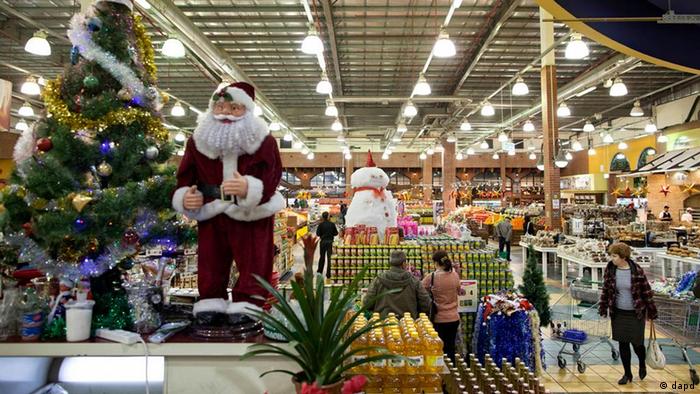 "Stalin left something that could be celebrated by everyone. He left the New Year's Eve, but took out all religious symbols from it. And because there were no symbols, there was also no alienation, and no one felt left out," Irenne Zbarsky, who immigrated to Israel with her family when she was five years old, recalls.

More than 1 million immigrants continued to celebrate it in Israel, many of them secretly or at least without making it public, as they were often criticized for not being "real Jews." But as Rozenberg explains, this could not be further from the truth.

"We felt as though resisting the Novy God was used as a tool to portray the Russian-speaking community in Israel as a community that is not Jewish enough or does not exactly belong there," he says.

"We were told that Sylvester was an anti-Semite, that we are celebrating a Christian holiday, but it's a completely secular day, and the Yolka tree and the Ded Moroz (Grandfather Frost) existed long before Christianity itself, in the Nordic and Slavic traditions."

As Stalin and his predecessors banned religious holidays, many non-religious holidays were adopted instead, such as Victory Day, Defender of the Fatherland Day, Woman's Day, Family Day - all taken from a new world of secularism and militarism.

"These holidays were observed, but not necessarily with any kind of ritual such as a feast, so there was nothing to celebrate in an intimate way with your family," Zbarsky explains.

However, trying to celebrate the holiday in Israel wasn't easy for her at the beginning. "I remember that when I was a teenager, people accused us of celebrating Sylvester, but we didn't even know what they were talking about," she recalls. 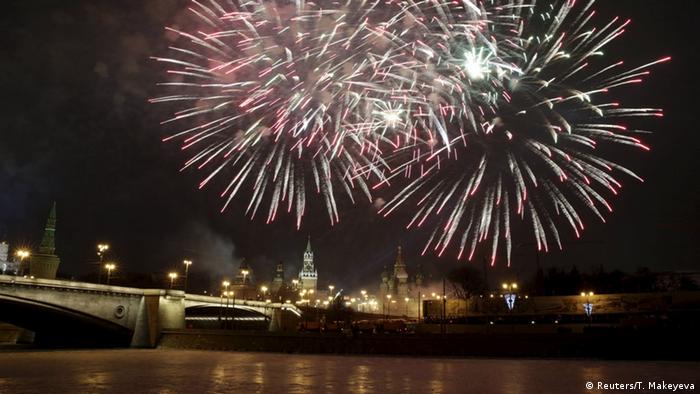 "Who is Sylvester, what do they want? It had nothing to do with our holiday and we didn't understand the criticism. No one in Russia has ever said the word Sylvester - and either way, as a Christian priest, he was obviously banned, like any other Christian symbol, so we were really confused."

The idea behind "Israeli Novy God" is to expose the Israeli public to the meaning of the Russian holiday and break down the barrier between the cultures. The website offers information about Novy God, tells its history, names its traditions and offers people the chance to be guests of families who celebrate the event.

"So many people want to teach and learn," Rozenberg says. "We were sure we were going to get harsh criticism, especially from the ministry of religions or from famous rabbis, but there were no major voices against it. Some rabbis even issued statements calling on Israelis to get to know the holiday better."

For many, this is an important step, as the immigrants from Russia to Israel suffered from great discrimination and deprivation during the 1990s, and indeed still do.

"The way of handling Novy God was no different from many other problems Russian immigrants faced at the time," Zbarsky explains. "We were accused of celebrating a Christian holiday as Jews, in addition to the general atmosphere of blaming us for eating different food, wearing different clothes or speaking in a different language."

Israel is having a hard time respecting people who immigrate there, especially when it means accepting their cultures and traditions, she says.

"We are talking about people who pay taxes, go into the army and hold academic degrees or highly-respected professions. They were not leeches who came to live on social security and benefits, yet people have difficulties accepting new things." 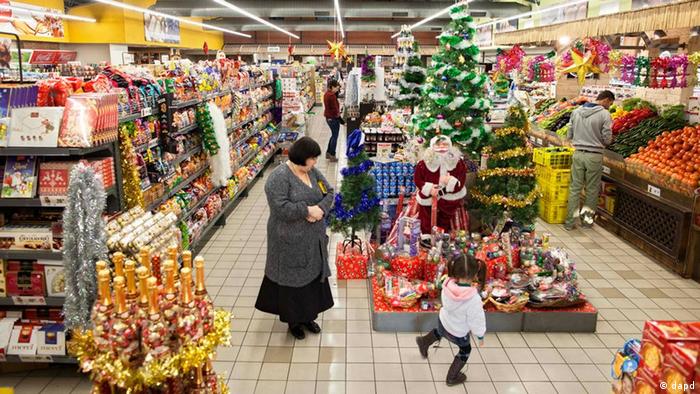 But the reality is changing, and more and more people are opening up to the Novy God, a trend which Rozenberg hopes will last. "Reactions to our projects are very positive. Thousands of people took in guests or were hosted by others."

Semantics is also changing, and according to Zbarsky, more and more people of Russian descent are demanding to use the right terms to describe the holiday.

"It's not Santa Claus - it's Ded Moroz, and it's not Sylvester- it's Novy God. Eventually language changes awareness, but if you keep on calling it 'the holiday of Hitler' you will never be open to truly accepting it."

Happy New Year from Germany! Starting off and ending back in the Pacific, nations around the world are welcoming in 2016. Follow the celebrations as they happen with DW's live updates. (31.12.2015)