Why the Manchester terrorist is reminiscent of Nazi cruelty | Culture| Arts, music and lifestyle reporting from Germany | DW | 24.05.2017

Why the Manchester terrorist is reminiscent of Nazi cruelty

Why do terrorists commit horrible acts? Psychologist Ulrich Wagner explains what extremists ranging from Nazis to Islamists all have in common - and how we can prevent their crimes against humanity. 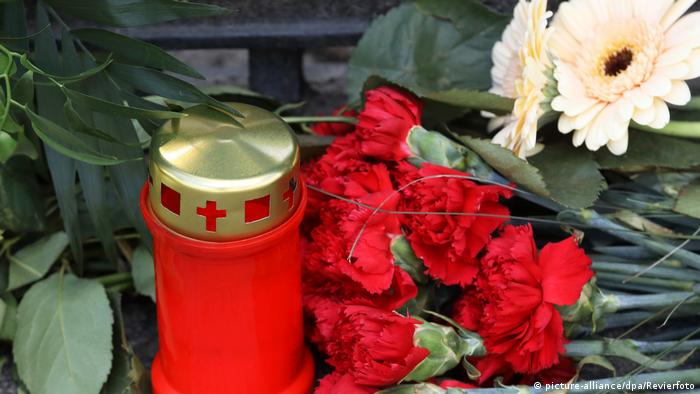 DW: Prof. Wagner, how do you explain what happened in Manchester?

Prof. Ulrich Wagner: Terrorists carry out terror attacks in order to scare and alarm society - thus achieving their own goals. It's about creating uncertainty. For Islamists, pop concerts like the one in Manchester symbolize the ideology of the enemy - of the West - which is why it was targeted.

Twenty-two people were killed and dozens more were injured - including many children and teens. Who would do such a thing?

They are people who feel absolutely conviction about their own political or religious ideas, which in their minds is what justifies such a brutal, large-scale attack. They want to attain a higher goal and promote their own religious and political interests.

Did the perpetrator have a clear idea of whom he was killing? 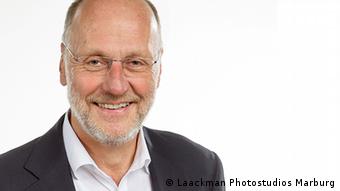 No. Terrorists don't usually care about the individuality of their victims. Becoming a perpetrator means that victims become dehumanized, so they are no longer teens or children, but an anonymous crowd that it not part of his own group. The victims are excluded from the perpetrator's own ranks, which is the only way he can overcome his own scruples and do something like this.

What does this tell us about perpetrators when they targets children and teens?

It could be perpetrators that choose their path alone with the help of the internet. Research shows that they are not necessarily ill, but are often relatively normal people who often are just desperate. It's an ideology - whether religious or not - that gives them an explanation and justification for such brutal deeds.

- Madrid to Manchester: A chronology of terror in Europe

- Who is Ariana Grande?

But what can blind a person so much that he completely loses his humanity?

It's the attempt to create boundaries and define one's own group, religion or people. We know this from nationalism. Here, though, we're dealing with an extreme form of nationalism that aims not only to devalue others, but eliminate them to the extent that brutal behavior becomes justifiable.

We saw similar behavior with the butchery of the Nazi regime, which killed people mechanically and on an industrial scale. The result is the creation of an elite. Those who lead the way for their own group identify very strongly with it.

Can we as a society protect ourselves from this?

There are two possibilities. One is direct protection from terror. We need sufficient police presence to reduce the likelihood of such attacks. 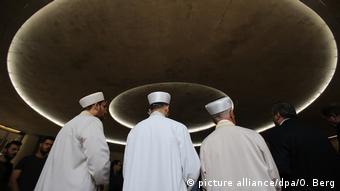 Muslims should not be marginalized, but Muslim communities should take a stand against extremism, says Wagner

But the more effective form of protection is prevention. If I know that feelings of being disadvantaged or discriminated against play a role - of course not all those who feel discriminated against become perpetrators - then I have to avoid creating such feelings. And that means that after Manchester we have to discuss the causes very carefully and in detail.

We also have to avoid marginalizing immigrants and Muslims. Otherwise we create fertile soil for other potential perpetrators. At the same time, Muslim communities should be encouraged to take a stand against such political ideologies. They have to make it clear that those who justify acts of violence with Islam are representing a false Islam.

This is much more effective than police presence, which won't help us by itself. As a society, we should respond with calmness, prudence and a clear approach.

Ulrich Wagner is professor for social psychology at the Philipps University in Marburg.