Why Schalke’s chalice is still poisoned

Schalke are on the cusp of hitting rock bottom as David Wagner became the latest victim of years of instability. With problems on and off the pitch though, his successor cannot be expected to find all the solutions. 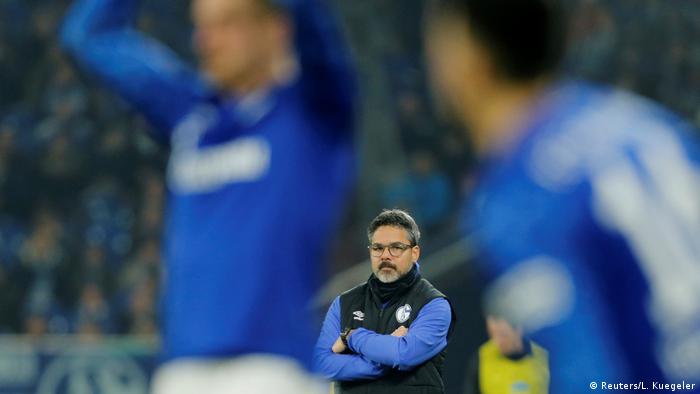 As the old adage goes: "You reap what you sow." For Schalke, after more than a decade of chopping and changing at the top, the instability sown has seen the foundations crumble. On Sunday, head coach David Wagner became the latest victim.

The Royal Blues' players gave up the ghost last season, producing uninspired performances that verged on insubordination. After the 3-1 loss to Werder Bremen, the club's 18th straight game without a win, the fight finally appeared to have left Wagner, too.

"I know the mechanisms of business," admitted the 41-year-old on Saturday evening. Wagner came in promising an attacking brand of football, but couldn't break the cycle of negativity on the pitch, whilst facing hitherto unprecedented challenges off it.

Sporting director Jochen Schneider finally pulled a plug he perhaps should have in the summer, when it had already become clear that Wagner's charges weren't pulling in the same direction. Facing up to the prospect of naming an 11th different head coach in the last 12 seasons, Schneider's hesitation is understandable, but the consequences have been costly.

Big losses to Bayern and Bremen have put Schalke on the back foot early in what is expected to be one of the most demanding seasons in the history of German football. It's the type of form that makes Domenico Tedesco look like a miracle worker for finishing second in the 2017/18 campaign. 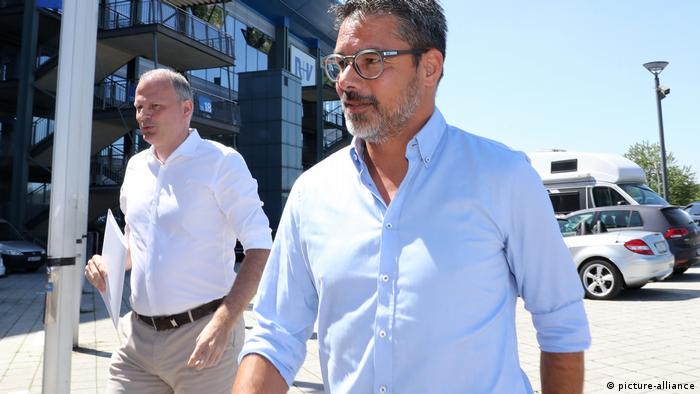 When you consider the years of mismanagement that have led to the Royal Blues' current shortcomings, Wagner can't shoulder all the blame. Funds from big-money sales of Knappenschmiede graduates Julian Draxler, Thilo Kehrer and Leroy Sane were poorly reinvested, while Leon Goretzka was allowed to join Bayern on a free transfer.

As a result, the Schalke squad is now made up of a ragtag bunch of misfits, who lack unity on the pitch and have proven on more than one occasion that they're willing to throw the towel in for a change of personnel on the sidelines.

Add to that the level of expectation that comes with the job and Schalke's next head coach is facing a near-impossible task before they even take their first training session. They may be able to halt the recent downward trend, but in the short term at least, will only be able to provide superficial solutions as past mistakes continue to haunt the club. 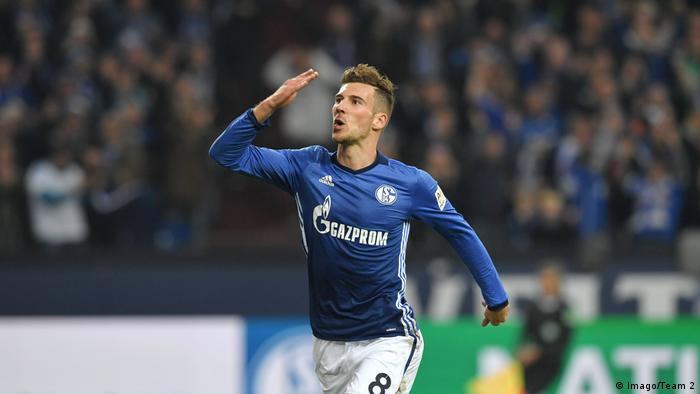 The proceeds of the sales of Leon Goretzka, Leroy Sane, Thilo Kehrer and Julian Draxler were not wisely reinvested.

No cash to splash anymore

Schalke's issues also go beyond the 90 minutes and, unlike in seasons past, they can't dig into their pockets for solutions. Years of power games behind the scenes have fostered a climate of distrust, while debts in the region of €200 million ($233.4 million), have been accrued by the club.

Schalke were the first Bundesliga side to talk about facing an "existential crisis” when the coronavirus pandemic brought the sports world to an abrupt halt. They only survived thanks to a guarantee from the state. Since the Chief Financial Officer, Peter Peters has left, while a fan protest forced financial benefactor Clemens Tönnies to step down as chairman of the supervisory board.

The financial constraints are the result of the club's desperate bid to hold onto their status as top-four contenders over the last decade. Decisions made at the highest level have lacked in football expertise and business acumen as short-term success was prioritized over long-term strategy.

Somewhere along the line the Royal Blues lost touch with the club's core culture and got left behind by modern football, leaving the club paralyzed. The club's approach to the game, both on and off the pitch, is outdated and no matter who steps into the role of head coach, they will only be able to win half the battle as Schalke look to avoid hitting rock bottom.