More than 50 million people have watched director Peter Thorwarth's thriller — a German Netflix record. What is the secret of "Blood Red Sky"? 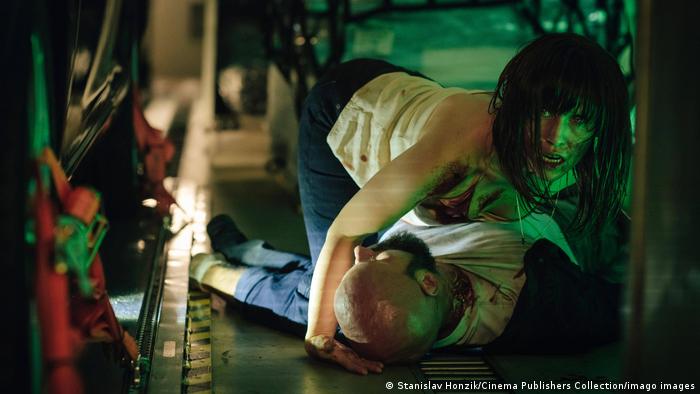 The storyline of the Netflix hit Blood Red Sky is relatively simple, but it still has more to offer than the stories of this genre generally do. The mix of vampire film, terror thriller and heartbreaking mother-son story has made it a global hit. Blood Red Sky has reached the streaming top 10 in 93 countries and even reached No. 1 in 57 countries — including the US, Brazil, Saudi Arabia and Indonesia. Asked what could explain the international success of the film, director Peter Thorwarth told DW: "The basic idea — a night flight to New York where a plane is hijacked and there's a vampire on board — was something people liked."

"The fact that, according to the Netflix statistics, almost all viewers watched this film to the end is very likely thanks to the strong emotional mother-son story, which gripped people so much that they stayed tuned in," Thorwarth added.

Also helping the film's success was its relatable themes, such as love, birth, death and family ties.

Blood Red Sky is hardly the first non-US production to become a global hit on Netflix. The streaming provider has produced and financed successful Scandinavian series like Ragnarok (The Rain), as well as German productions like Dark, Barbarians and Unorthodox, which have celebrated international success.

The long underrated Spanish series Money Heist became a worldwide hit after Netflix took it on. At times, it was the most watched non-English language series on Netflix. 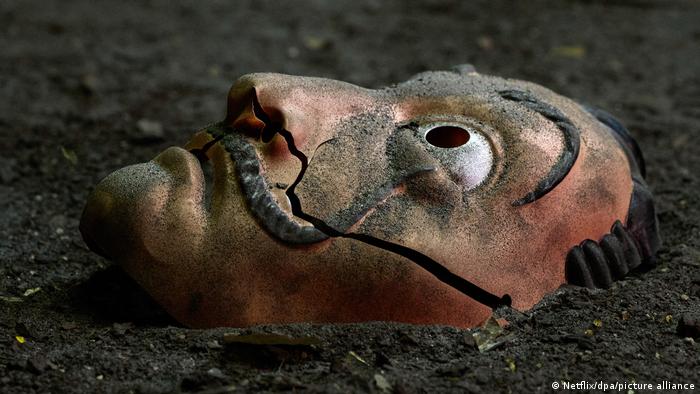 Netflix follows a different formula for success than traditional television. The platform, which is now available in over 170 countries, aims to appeal to small target audiences around the world regardless of which country the film is made in. Once a series or movie finds its target audience in a variety of places, the numbers add up quickly.

German media researcher Gerd Hallenberger sees this as the main advantage over normal television, which must serve a mass audience with a single production: "Netflix quickly recognized the potential of many small target groups," he told DW.

"There is not one mass audience, but rather myriads of small audiences with different interests. Netflix can easily find the audience for these different genres in many countries. As a result, it's not devastating if films only have a 0.5% market share in one country. It's the sum of all the countries where Netflix exists that matters," explained the media expert. 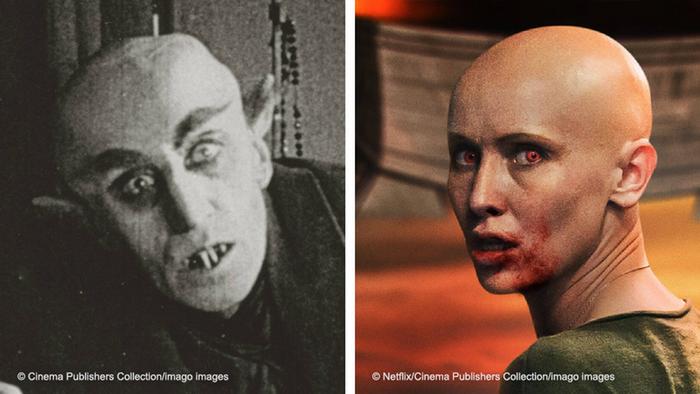 Muslim hero part of the recipe for success

The diversity of the genre and the multicultural cast was also part of the recipe for success in Blood Red Sky.

For instance, director Thorwarth suspects that one aspect that contributed to the film's popularity in the Arab world is that it features Muslim main characters who are not portrayed as the bad guys.

"The vampire theme tends not to be present in those countries because vampires have a strong [Christian] religious connection, but in this case, having a hero from the Arab world probably contributed to the film's success," said Thorwarth.

Thorwarth said that the fact that actors in the film speak in their own languages and dialects was likely another element of its success: "The fact that it has been given this international touch makes it seem very modern. I can imagine US viewers were also very curious to see what other non-US actors can do," he pointed out. 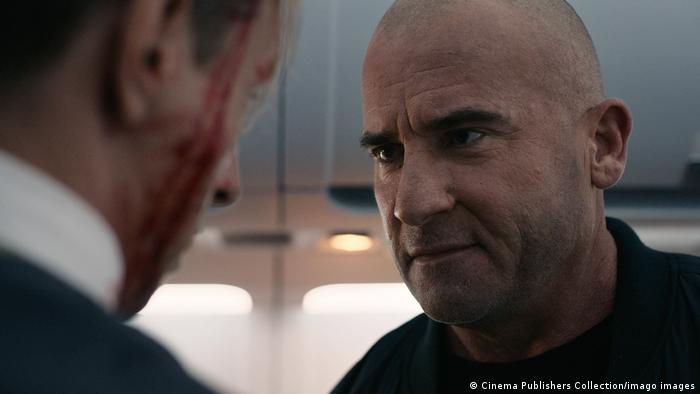 Australian actor Dominic Purcell plays one of the film's antagonists

Critics have said Netflix makes its programming homogeneous so it can be successful worldwide. But media specialist Gerd Hallenberger said the opposite is true: "Netflix, HBO and others have said: 'If we already know that target groups are getting smaller, then we need people with imagination, with visions, and we have to give them the chance to realize their ideas as well as they can.' That's when original things come out."

This creative freedom is precisely what Thorwarth benefited from. "They told me to find the best team. To know they were behind me was the greatest feeling ever," he said. "Their idea was 'to empower the director's vision,' and that's what they did."

The recipe for success — simply letting people with ideas do their thing — worked.

The Berlin actress now stars alongside Tom Hanks in the film "News of the World," premiering February 10 on Netflix.