A fast-track campaign to tackle the Zika virus has been drafted by the World Health Organization. The group announced a 50 million euro plan to focus on bodily fluid diagnostics and vaccine development. 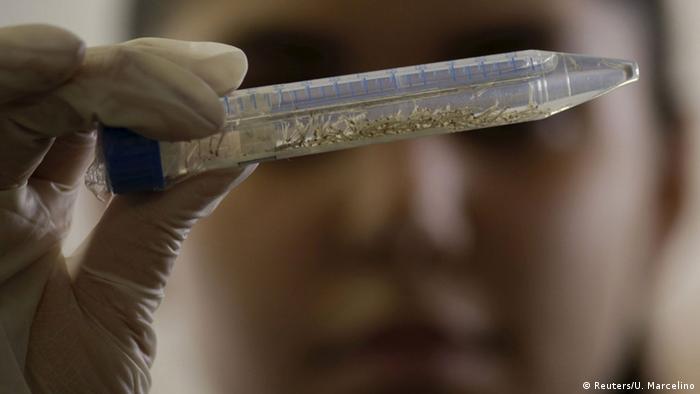 The World Health Organization's (WHO) strategic planners said research studies were needed to detect potential viral transfer during pregnancy, sexual contact and mother-child interactions as well as to provide information on how to minimize infection.

Of the 50 million euros ($56 million) to be spent on Zika research by June, half of it would come from the WHO itself, said the Geneva-based UN agency. It hoped the rest would come from individual UN member states and other donors.

So far, the mosquito-borne Zika virus has spread to 39 countries, mostly in the Americas. Brazil appears the hardest hit, amid signs that Zika could be linked to a spike in Brazilian cases of a rare birth defect known as microcephaly. Researchers have, however, stressed that a direct link has not been proven. 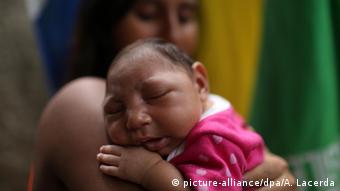 The WHO declared the Zika outbreak a global public health emergency on February 1 and also drew a link to another neurological disorder called the Guillain-Barre syndrome.

On Wednesday, the WHO said "existing scarce evidence" also pointed to risks through sexual transmission and persistence of the Zika virus in semen and urine.

On Tuesday, the US Food and Drug Administration (FDA) recommended that blood donations no longer be collected from regions where the Zika virus is present.

The FDA said people at risk of having been infected should not donate blood for at least four weeks.

The WHO said its director-general, Margaret Chan, would visit Brazil from February 22-24 to review Zika-related measures.

Zika was first identified by two Scots, virologist George Dick and entomologist Alexander Haddow, in a forest near Entebbe in Uganda in 1947.

The World Health Organization (WHO) has backed trials of genetically modified mosquitoes in the fight against the Zika virus. Environmentalists have previously criticized the method due to the unknown long-term effects. (16.02.2016)

Over 220,000 soldiers are taking part in a door-to-door campaign to educate people about Zika-virus mosquitos. The virus is spreading across the region, with 5,000 pregnant women infected in Colombia. (14.02.2016)

WHO: Zika vaccines at least '18 months' away from testing

The World Health Organization has cautioned that it will be over a year before Zika vaccines are trial-ready. The announcement came amid rising health concerns ahead of the Olympic Games in Rio, which start in August. (12.02.2016)