WHO: Ebola spread in Western Pacific would have ′huge consequences′ | Asia| An in-depth look at news from across the continent | DW | 15.10.2014

WHO: Ebola spread in Western Pacific would have 'huge consequences'

With the epidemic still expanding geographically, the WHO's Li Ailan tells DW how the organization is working with countries and areas in the Western Pacific region to further strengthen their defenses against Ebola. 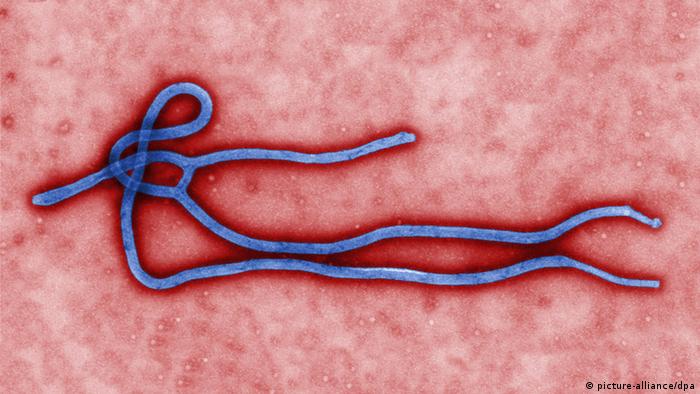 The region comprises thirty-seven countries and areas including, Australia, China, New Zealand, parts of Southeast Asia and the Pacific island states. Some of the countries have already dealt with diseases such as the Severe Acute Respiratory Syndrome (SARS) and bird flu.

The region so far is free from the Ebola virus. But it continues to spread in Africa, with the death toll so far surpassing 4,440 from a total of 8,914 cases, according to the World Health Organization (WHO).

Dr. Li Ailan, Director of Health Security and Emergencies at the WHO's Western Pacific Region says in a DW interview that while the possibility of a travel-related case of Ebola Virus Disease (EVD) to this region is not high, the consequences of not dealing effectively with a potential spread would be huge in such a diverse region home to 1.8 billion people.

DW: Given that the virus has now spread not only in Africa but also to the US and Europe, is it just a matter of time till it reaches Asia?

Dr. Li Ailan: The possibility of a travel-related case of Ebola Virus Disease (EVD) to this region is not high but it exists, because if it did come, the consequences of not dealing effectively with this could be huge. So this is why the countries in this region are working hard to prepare. 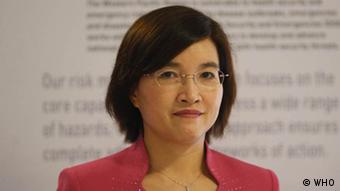 Dr. Li Ailan: 'The virus does not respect borders, and there are now recent examples of travel-related cases of Ebola'

This disease does not respect borders, and there are now recent examples of travel-related cases of Ebola. The incubation period is 2-21 days and an infected person does not show symptoms for all that time. So it's possible for an infected person to get on a plane, looking healthy and not having any symptoms.

The problem is not the travel, but what happens after the person arrives in a different region and develops symptoms like fever, vomiting and diarrhea. This is when the disease can be transmitted through these bodily fluids.

What would be the consequences?

If the disease is not rapidly contained at the source, the risk is that people can be exposed and some of them may contract the virus. As you have already seen in western Africa, this is a disaster of extreme circumstances, and it requires a worldwide response.

In Africa, health workers are getting infected and the health systems and financial systems are stressed to the maximum. So this is why even though the risk is low here, we must be prepared so that any travel-related case is identified and isolated and further transmission is prevented.

Which countries would be most at risk?

WHO: Polio in Pakistan is at a 'tipping point'

Pakistan has registered its highest number of polio cases for 15 years. But as the WHO's Sona Bari tells DW, the lack of security is not the only reason for the South Asian nation's failure to eradicate the virus. (06.10.2014)

The Western Pacific region is diverse. The countries span all economic capacities and the level of preparedness to respond to and manage a travel-related case of Ebola is also different from country to country. But all countries and areas need to be prepared.

Are Asian countries already taking the necessary measures at airports to reduce the chance of the virus being imported?

Our region is in a better position now than before. We have dealt with diseases such as SARS and avian influenza. So the countries in the region have developed stronger systems to deal with these emerging infectious diseases. We had an exercise just last week with 23 countries and areas, going through the steps each would take if a case was detected.

Work is underway to strengthen existing measures to monitor and manage arriving travelers and to ensure more Ebola-related information is available at all major travel hubs. Our regional office has round-the-clock monitoring of the regional and global situation, and we are supporting each country to further develop their plans.

You have called on Asian-Pacific countries to bolster their defenses against Ebola. What exactly do you urge them to do?

All countries and areas in the region are working hard to ensure strong systems to detect and respond to any outbreak, including Ebola. Communication is really important during this time. We want people to be informed, and not panicked due to incorrect information.

For example, there is no evidence that someone can get Ebola from a person who does not have any symptoms. This is a disease transmitted by intimate contact with bodily fluids from a sick person -those most at risk are caregivers and healthcare workers. People can get the latest information on Ebola at the WHO website. 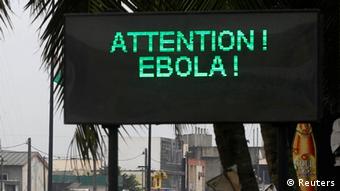 Ebola continues to spread in Africa, with the death toll surpassing 4,440, according to the WHO

The region is so far free from the Ebola virus, so why should these countries act now?

The Ebola outbreak in West Africa is unquestionably the most severe acute public health emergency in modern times. Like other emerging diseases, Ebola does not respect borders. The best time to prepare is during what we call "peacetime." We do not have any cases of Ebola in the Western Pacific region, and this is the time to ensure our systems are ready.

It is a lesson we have learned with other outbreaks. Having systems in place means we have a much better chance to stop the outbreak before it spreads. The possibility of a travel-related case of Ebola to this region is not high, but if it occurs the consequences would be significant.