Lawyer and activist Guido Strack of the Whistleblower Network says that Germany is not doing enough to protect and encourage those who seek to reveal misconduct, illegal activity and corruption. 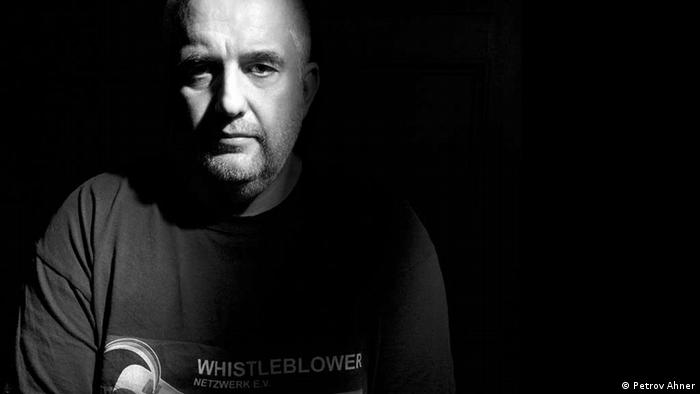 DW: How do you define whistleblower?

Guido Strack: Whistleblowing is pointing out something that is amiss in an effort to combat or stop the state of affairs or put the blame on someone for it. It can be an illegal act, something immoral or something inappropriate.

How would you describe whistleblowers?

They are people like you and me. Most whistleblowers identify with their organizations at least in the beginning. Whistleblowers do not want for things to be going on in their organizations. That's why they call attention to things early on. Courage doesn't play a role in the beginning. Most assume that it is their duty and only notice then that their revelations were unwanted. If they continue in spite of the resistance that emerges, then courage becomes important. Those who just go about doing their jobs aren't really interested if something goes wrong elsewhere as long as they get their money.

What problems do whistleblowers in Germany come up against?

There are cases in which problematic situations are dictated by the leadership or part of the business model. In nursing homes, for example, there are often poor working conditions and insufficient facilities. In call centers, data protection is often ignored. And one cannot assume in those cases that the organizations will react with enthusiasm when these situations are brought to light. Instead of fixing them, the response is often: 'Shoot the messenger.'

What is the legal situation like for whistleblowers in Germany?

Very problematic. It's entirely uncertain whether a whistleblower can take legal action to prevent being fired by his or her employer - even when the whistleblower did everything legally. That is the real scandal. Our society is set up to look away from misconduct in silence. That's the safe alternative. And as long as that remains so, then we don't need to be surprised that the cases of misconduct that come to light are so grievous. 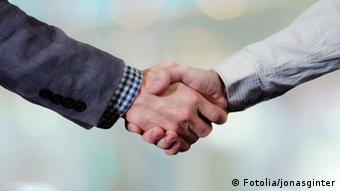 What would have to change in order to protect whistleblowers better?

We need clear regulations. There needs to be internal departments where employees can turn to call attention to misconduct. In a state ruled by law, it should furthermore be possible to report the state's violations of its own norms - basically, a right to petition orally and anonymously. It's important that whistleblowers do not face drawbacks. That would have to be guaranteed by shifting the burden of proof in the other direction. That means that employers should prove that whistleblowers were not subsequently discriminated against. Then there will be copycats. Once people learn that there's a place where things are followed up on appropriately, then they'll also take action themselves to go and report things.

What would you recommend to whistleblowers in Germany?

You should first give internal notification, document it and then give those responsible time to react. Only if nothing happens should you then get other authorities involved. Those who could end the misconduct are not doing so. So one option is to convince them to stop it. The other is by forcing them to do so by creating legal or market pressure or by way of solidarity with colleagues. It's important to find allies. In terms of anonymity, you should not have any illusions. You cannot remain anonymous when you're one of the very few specialists in a certain field. That was true with Edward Snowden. Ultimately, US officials would have found him out anyway. In huge organizations, it's a bit different. If everyone knows that misconduct is occurring, then they might have a chance to disappear into the masses. But there's also the danger that they'll come forward themselves, like with Bradley Manning. Which of us would be able to withstand not saying anything when our entire story is all over the papers? Very few can do that.

Guido Strack (48) is a lawyer and a former official with the European Commission in Luxembourg. There he discovered irregularities in dealings with a contractor used by the Commission. After his internal notifications were ignored, he notified the European Anti-Fraud Office (OLAF). Although the EU Ombudsman issued eight decisions in Strack's favor, the Commission continued to ignore Strack's complaints. Ultimately, he sought early retirement. Today he works with Germany's Whistleblower Network to promote better protection for whistleblowers.

With the controversy surrounding the US surveillance of communications, Indians fear New Delhi's plans to introduce its own cyber security infrastructure could mean an infringement on their right to privacy. (13.06.2013)