Britain's longest serving royal consort will be granted the "no fuss" service he wished for. Who will be among the 30 people attending the funeral? 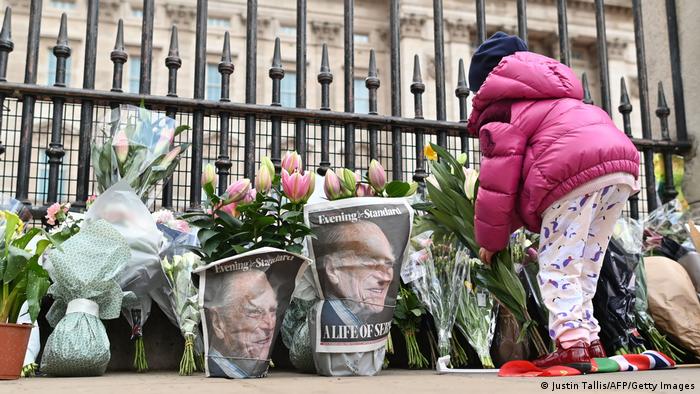 Despite being asked not to, Britons have placed tributes at the royal palaces, though they have abided by COVID rules

The following plans for the funeral service have been announced so far:

Where will the funeral take place?

The televised royal funeral will be held at St George's Chapel at Windsor Castle, and take place at 16:00 UTC on Saturday, April 17, at which time a nationwide minute of silence will be observed.

In line with his wishes for a "no fuss" funeral, the Duke of Edinburgh will not lie in state. This also adheres to COVID pandemic restrictions on mass gatherings and will prevent members of the public from congregating at public spaces to pay their last respects. Instead, he will lie in rest in the private chapel at Windsor Castle until the day of the funeral. 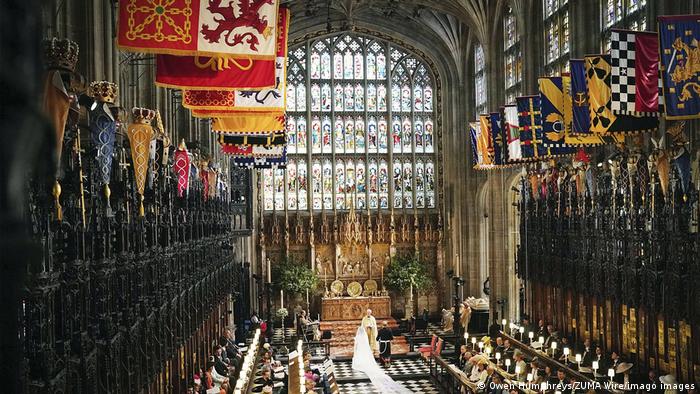 What will happen on the day?

The duke, like the queen mother and Diana Princess of Wales, will have a ceremonial funeral. State funerals are reserved for royals — with the only exception having been made for wartime prime minister, Winston Churchill.

On the day of the funeral, the coffin will be moved from the private chapel to the state entrance of Windsor Castle. It will be placed on a modified Land Rover the duke himself helped design, to be carried the short distance to St George's Chapel. Some members of the royal family — including Princes Charles, William and Harry — will walk behind the coffin. 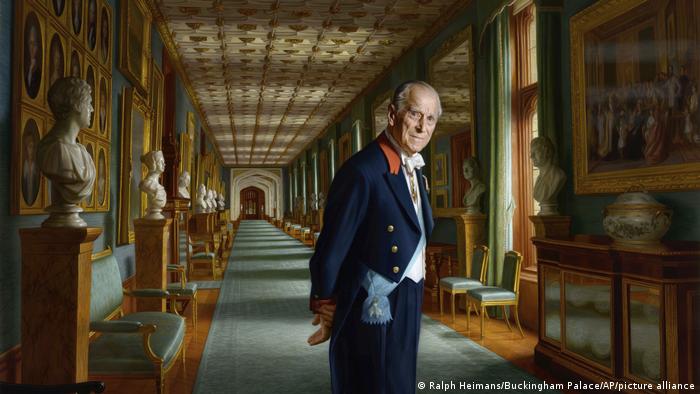 Prince Philip, the longest serving royal consort in British history, will be laid to rest on Saturday

Who will attend the funeral?

England's COVID restrictions stipulate that only 30 people, all masked and socially distanced, are allowed to attend funerals. This excludes the pallbearers and clergy.

Prince Harry is among the family members who will attend the service. His pregnant wife Meghan, however, has been given doctor's orders not to travel. Harry, who carries the title Duke of Sussex, now lives in the US with his wife and has not returned to the UK since stepping down as a senior royal last year. In another departure from the norm, Prime Minister Boris Johnson announced he will not attend the funeral in order to make room for royal family members.

The current period of national mourning, with flags flying at half-mast at all UK government buildings, will end on the day of the funeral. The royal family will observe two weeks of mourning but members will continue to attend engagements and wear black mourning bands where appropriate.

Gun salutes took place across the UK and in Gibraltar at midday last Saturday. Royal Navy ships at sea also fired salutes in tribute to the duke, who served as a naval officer during World War Two. 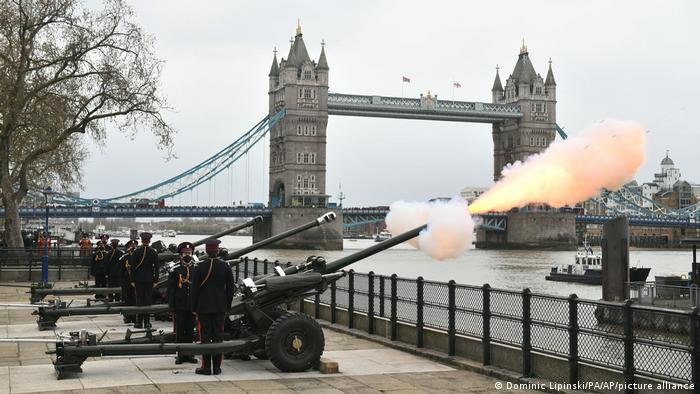 How long will political campaigning be suspended?

Local elections are scheduled for May 6, but Conservative and Labour MPs have been instructed to refrain from election-related media appearances until after the funeral. The prime minister's press conferences and announcements will also be strictly limited to COVID matters during that time. Parliament convenes on Monday to pay tribute to the duke, after which some local campaigning will resume from Tuesday onwards.

How can the public pay their respects?

Original plans for the days leading up to the funeral and the ceremony itself have had to be dramatically scaled back due to COVID restrictions. Members of the public have been asked not to gather at royal residences, nor to leave floral tributes — but rather have been asked to make donations to charities close to the duke's heart. Nevertheless, people have continued to place flowers, cards and tributes outside Buckingham Palace and Windsor Castle. The public can also post their personal tributes on an online condolence book.