What you need to know about air safety and crashes | World | Breaking news and perspectives from around the globe | DW | 24.03.2015

What you need to know about air safety and crashes

Planes are considered the safest mode of transport, and for good reason. Statistically, accidents occur at a rate of 0.23 per million flights. Below, 10 important facts about civil aviation. 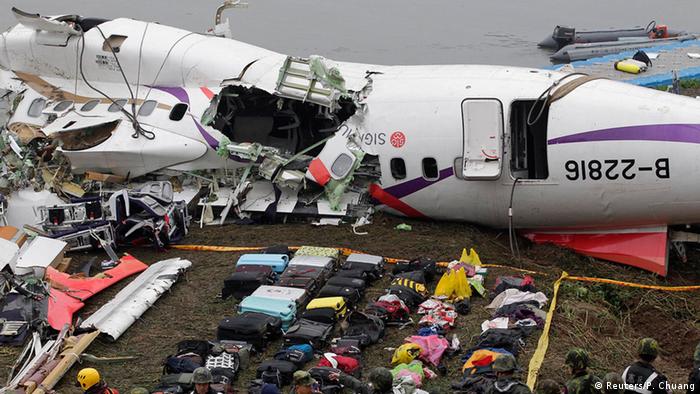 1. In terms of fatalities, 2014 was the worst year in the history of civil aviation. Some 970 people died in plane crashes.

2. The three accidents with the highest number of fatalities were connected to two airlines based in Malaysia.

3. However, more than 3.3 billion people flew safely in 2014, according to the International Air Transport Association (IATA). That represents 170 million more tickets sold than in 2013.

4. The highest number of civilian aviation fatalities on or over German territory in the last 40 years was in 2002, when 118 people died.

5. The lowest number of fatalities on German territory was in 2004 with 23 deaths. 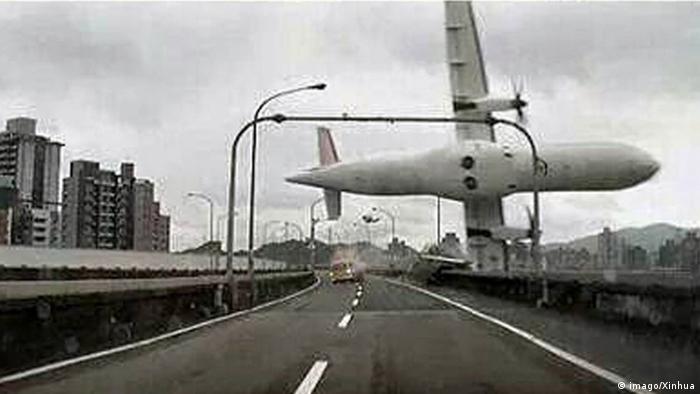 6. Europe's biggest airplane disaster happened on the ground at Spain's Tenerife airport on March 27, 1977. A KLM flight tried to take off while a Pan Am flight was still on the runway. The collision killed 583 people.

7. Malaysia Airlines Flight MH17 is considered to be one of the most tragic flight disasters in recent memory. The flight from Amsterdam to Kuala Lumpur crashed after supposedly being shot down over a war zone in East Ukraine. Many children were among the 298 dead.

8. Large airlines are seldom involved in fatal accidents. Regional carriers with smaller planes have a higher accident rate. Most of these are based outside of Europe and the Americas.

9. Civil aviation is a growing market. IATA estimates that in 20 years, around 7.3 billion people will travel by plane annually. That's double the number seen in 2014.

A Germanwings airliner carrying 144 passengers and six crew has crashed in the French Alps. France's transport minister says there are no survivors. Angela Merkel will travel to the crash site tomorrow. (24.03.2015)

As divers pull more bodies from a Taiwanese river where a TransAsia Airways propjet crashed shortly after takeoff, DW takes a look at the airline's safety record and what is known about the cause of the crash. (07.02.2015)

The family of a businessman who was a passenger on missing flight MH370 has sued the Malaysian government and Malaysia Airlines for damages. The flight disappeared from the radar in early March. (31.10.2014)