What Trump′s ancestral village in Germany has to say about him | Culture| Arts, music and lifestyle reporting from Germany | DW | 06.02.2019

Donald Trump's ancestors came from a tiny German wine village. We asked locals what they think of the US presidential candidate - and found out that the "Drumpfs" are long gone. 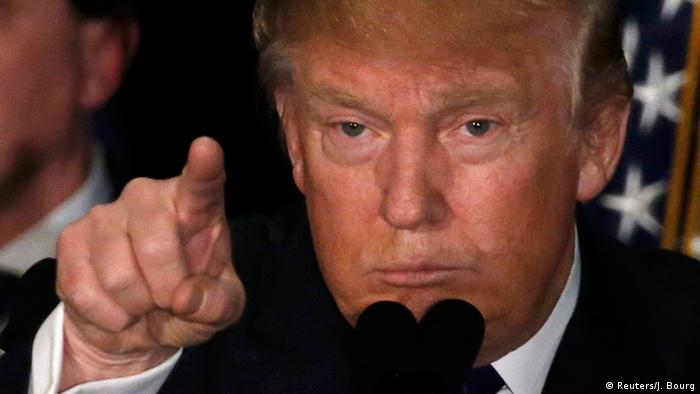 Kallstadt in the idyllic region of Rhineland-Palatinate is home to just 1,200 people. The village's website calls itself a "gourmet wine destination" and a quick glance at the phone book reveals that the town is full of traditional wine cellars and sampling rooms with old-fashioned German names like "Saumagenkeller," "Weinkabinett," and "Zum Bacchus."

The beverage is a favorite not only among locals, but also among international tourists. In Kallstadt, there are twice as many wine tasting seats available as there are residents, says one local.

Günther Anthon from Kallstadt's transportation association is usually the first point of contact for tourists and curious journalists. Like many others in Kallstadt, Anthon helps visitors out in his free time as a volunteer. When asked about the ancestors of the famous US presidential candidate and multi-millionaire Donald Trump, he explains that the name "Trump" is very common in both the Palatinate region and Bavaria.

"But they don't all belong to the same family trees," says Anthon. "It's like with the Meiers and Müllers - they're not all related to each other." 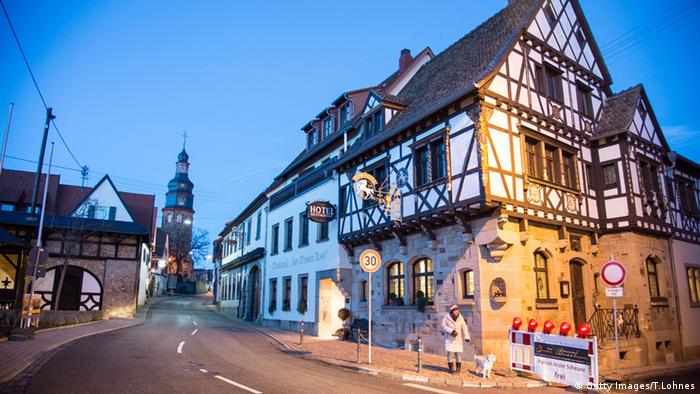 Kallstadt is an idyllic wine village in central-western Germany

No one wants to talk about Trump

There are no longer any residents in Kallstadt with the famous family name. Although many locals are actually distantly related to the businessman with platinum comb-over, generations of marriages have added other family names to the mix.

According to the local phone book, there are 10 or 12 Trumps located just outside of Kallstadt. But no one in the rural wine region is interested in talking about the American presidential race.

"I can't say anything about what's going on in America. We have nothing to do with that," one young vintner said rather squarely.

After dozens of calls, our first impression seems to be repeatedly confirmed: The Trumps in the Palatinate region of Germany are fed up with their distant relative in the US. No one seems to be happy to comment. Everyone wants to remain anonymous.

When asked whether the local residents were talking about Donald Trump, one middle-aged Mr. Trump responded, "No one dares to say what they really think. And that's the problem. At least not in public. Behind closed doors, it's a different story."

Nevertheless, Donald Trump seems to have inherited at least one facet of the regional mentality: "We like to express our opinions loudly," admits one Kallstadt resident, who didn't give his name. 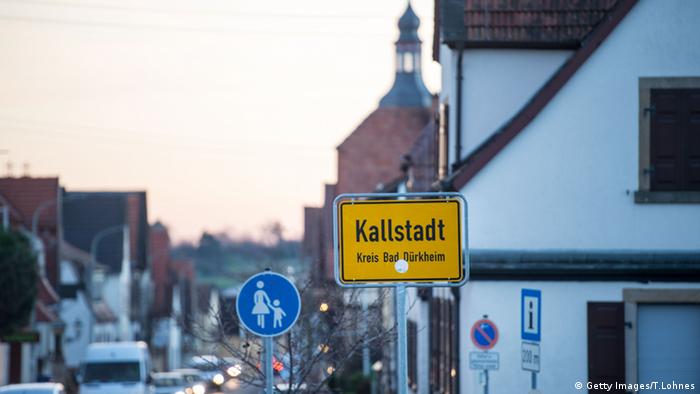 Kallstadt has around 1,200 residents

No #drumpf in Kallstadt

The global hype surrounding the hashtag #drumpf, which was started by Last Week Tonight comedian John Oliver, is something that no one in Kallstadt can understand.

Donald Trump's grandfather immigrated to the United States in 1885 at the age of 16. That, of course, makes the candidate's tirades over Mexican immigrants in the US all the more ironic. But his grandfather didn't use the name Drumpf. Although that had been the originally spelling of the family's name, it had already been changed during the reign of Napoleon around the turn of the 19th century, according to the transportation association in Kallstadt.

While Günther Anthon agrees that, like Donald Trump, the locals also "wear their heart on their sleeve," no one wants to have anything to do with him.

"Hopefully this hype will ease up soon."

The ancestors of the "anti-immigrant" crusader Donald Trump come from a small village in western Germany. The documentary film "Kings of Kallstadt" explores the modest roots of the family's real estate empire. (29.02.2016)

Political Berlin hasn’t really come to grips with the possibility that Donald Trump’s next visit here could be in his capacity as US president because it’s a scenario no one wants to contemplate, says Jens Thurau. (02.03.2016)