What makes a hit song?

A study compiled data from half a million songs released over the last 30 years and found some of the winning characteristics of a successful track: Happy, danceable songs sung by women tend to be more popular nowadays. 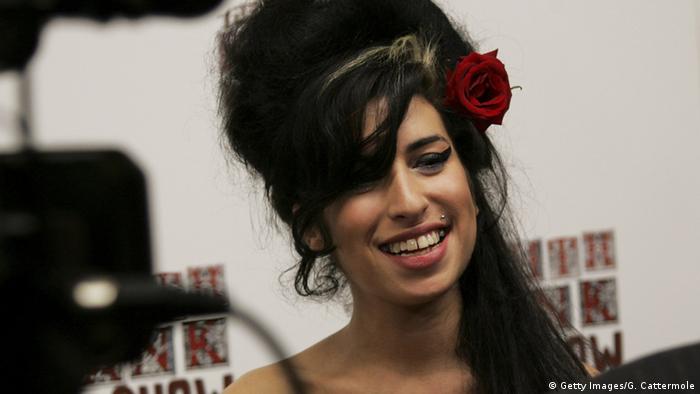 Singles that make it into the charts today are "happier," more danceable and more likely to be sung by women than less successful ones, a study into 30 years of musical evolution revealed Wednesday.

But the study also revealed that while people clearly prefer happy music, there is less and less of it

"More and more unhappy songs are being released each year," the research team from the University of California Irvine reported in the journal Royal Society Open Science.

Overall, they determined that "happiness" and "brightness" in music has declined, "while 'sadness' increased in the last 30 years or so. Hit tunes often defy this trend, and tend to be "much" happier than unsuccessful ones. 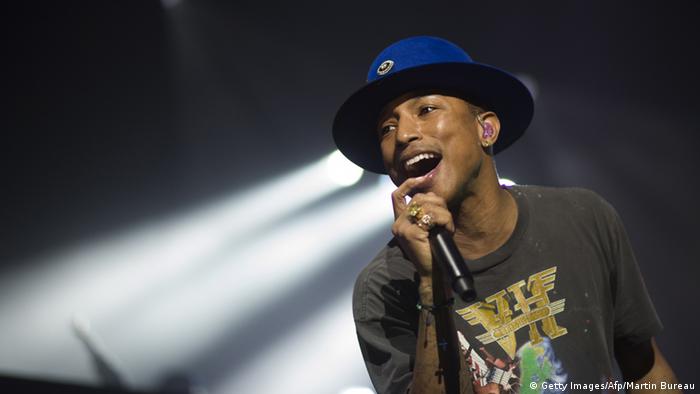 The new study, which analyzed the data of 500,000 songs released in Britain between 1985 and 2015, actually focused on the acoustic characteristics of popular tracks and not the songs' lyrics. The timbre and tonality of a title, danceability and mood as well as the gender of the singer were some of the factors taken into consideration, along with more complex cluster classifications.

Songs were considered "successful" if they made it into Top 100 charts, which less than four percent of new releases do every year.

A previous study covering 1980-2007 and analyzing music lyrics determined that songs have become more self-centered, with increased use of the words "me" and "I," fewer social words such as "we," and more anti-social ones such as "hate" and "kill."

Women at the top of the charts

The research also found that as "happy" music declined, so did the popularity of songs sung by men. "In the recent years, successful songs are more often sung by females," said the study.

"This is particularly interesting given a large debate about the role of women in the music industry, especially the issues of gender inequality, stereotypes and the sexualization of female singers." 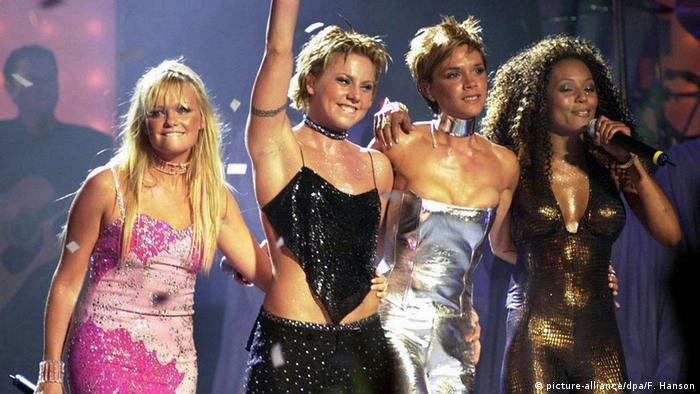 Happy, all-female pop: The Spice Girls made it to the top of the single charts nine times

Also rising in popularity are songs described as "relaxed" and "danceable," possibly linked to a rise in electronic music and a decline in rock and heavy metal.

The study noted that classical and jazz songs were "unlikely" to be successful. Dance and pop music remain the most popular genres.

The team gave examples of happy songs from 1985, including "Live is Life" by Opus, "Freedom" by Wham!, and Bruce Springsteen's "Glory Days." Examples of songs with "a low happiness index" included Sam Smith's "Stay with Me" and "Whispers" by Passenger, both from 2014.

A math formula for hits?

Can the research help songwriters score a hit?

"In a way it could, if they look at the trends that we found and try to follow them," study co-author and mathematician Natalia Komarova told press agency AFP.

"But of course a large component of success is still something that even mathematics cannot quantify."

'Salute yal Bannot' is an all female Sudanese girl music band that is using music to advocate for womens' rights. Their songs are inspired by the struggles women are facing around the world. (08.09.2016)

UK rockers Led Zeppelin have won a lawsuit after jurors found the opening guitar passage from its 1971 hit "Stairway to Heaven" had not been lifted from US band Spirit. The song is one of the top-selling of all time. (24.06.2016)