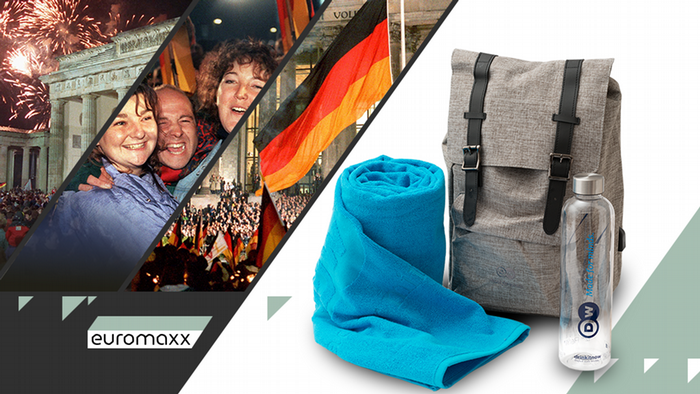 It’s been thirty years since 3 October 1990, the day West Germany and East Germany officially became a single nation after 45 years of division. The signing of the German Unity Treaty affectively marked the end of East Germany which became part of the Democratic Republic of Germany. It was in part the German people’s desire for freedom and unity that led to the fall of the Berlin Wall, the symbol of German division. Many of you wrote to tell us what unity means to you. A huge thank you to everyone who took part.

To one of the many participants we are giving away a DW backpack containing a few surprises. The lucky winner is Vamsi C. from Hyderabad in India. For him, "unity" would mean that there would be no racism, no hunger and no wars in the world.
Congratulations!