What are the odds for Europe-v-Facebook′s latest challenge over personal data? | Germany| News and in-depth reporting from Berlin and beyond | DW | 12.08.2014

What are the odds for Europe-v-Facebook's latest challenge over personal data? 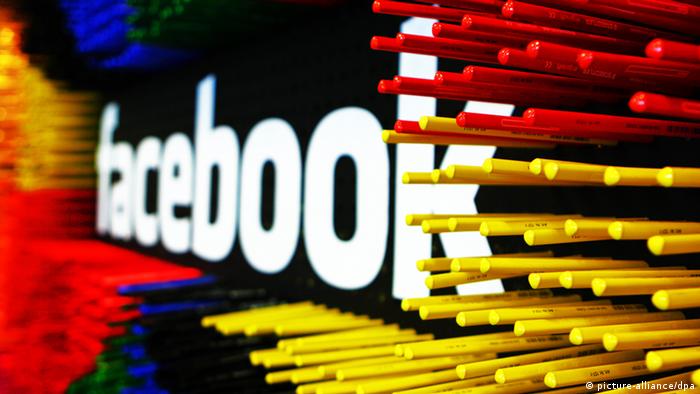 Within 24 hours of launching their class action suit against Facebook's European operation, Europe-v-Facebook says it was attracting thousands of applicants from Facebook users keen to sign up.

The class action was lodged at the Commercial Court in Vienna.

It is directed against Facebook's European subsidiary, registered in Ireland, and that makes it open to all adult Facebook users outside of the United States and Canada.

"We hoped for large support but the number of participants in such a short time exceeded my most optimistic expectations," Europe-v-Facebook founder Max Schems says.

To keep their workload manageable, the group says it will limit the number of participants to 25,000.

Europe-v-Facebook has already brought about change in the way Facebook deals with users' data by lodging complaints through the Irish Data Protection Commission.

As a result, facial recognition has been turned off for all countries outside of the US and the time taken for data deletion has been reduced.

But in this latest action, Schrems alleges Facebook remains in breach of its obligations under EU law.

"What Ireland did is, they kind of did a couple of superficial things in accordance with Facebook and in agreement with Facebook, but they really didn't get to the core of the problems," says Schrems, citing frustration with the Irish authorities as the reason for now taking his campaign to the courts of his homeland. 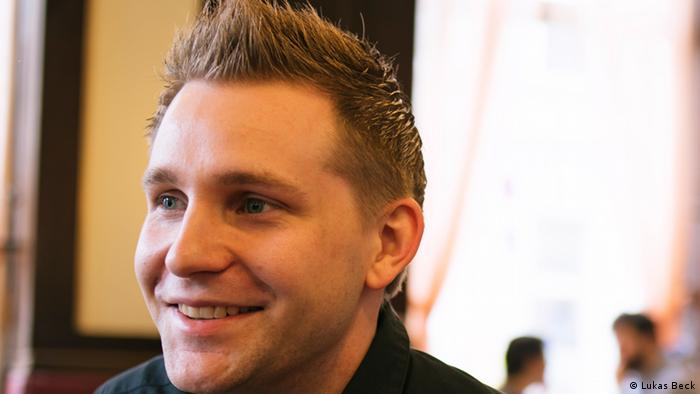 It's not the first time that Max Schrems has challenged Facebook

Operation Prism and the right to privacy form the core of the complaint.

The lawsuit cites Facebook's "support of the NSA's Prism surveillance programme" and six other points including monitoring and analysis of users through big data systems, and the tracking of Internet users on third-party websites.

"Our aim is to make Facebook finally operate lawfully in the area of data protection," says Schrems.

His attorney, Wolfram Proksch, says the action is only directed against Facebook's "obvious violations of the law and those which affect nearly all users."

The group says its aim is not to make money or to damage Facebook financial.

Max Schrems says in the case of a court victory he would reap no personal benefit. He says the damages sought - 500 euros per user - have been set deliberately low.

But he admits that with 25,000 claimants taking part, the amount, if awarded, will have "an impact" on Facebook.

Zuckerberg is a passionate defender of Facebook's record on data protection and privacy and although he hasn't responded directly to the class action suit he makes regular public appearances extolling the many virtues of the social media giant he created. Zuckerberg also defends the corporation's record on passing information to the NSA, the US National Security Agency.

"You know, trust is such an important thing when you are thinking about using any service where you are going to share important and personal information," he told a conference on mobile communication in Barcelona earlier this year. 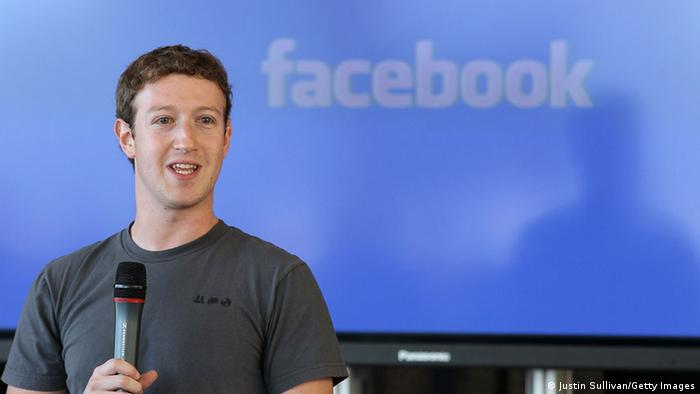 Zuckerberg: happy to work with the NSA?

He was responding to criticism of Facebook's providing data to the NSA. Zuckerberg said the requests for user information from governments numbered in the thousands "and not the millions, or tens of millions, like I think some people had feared."

Litigation is expensive and that means Europe-v-Facebook is funding its fight with the help of Roland Prozess AG - a German company which finances litigation in exchange for a percentage of damages awarded - 20 percent in the case of Europe-v-Facebook versus Facebook.

"The aim of the litigation is to improve data protection in Europe and actually that is what we would consider part of our core business in the area of litigation financing," said Arndt Eversberg, the chairman of Roland Prozess AG, at a press conference announcing the class action suit.

This type of litigation, he said, means many small voices against one big one, "so the Davids against the Goliaths."

But as DW sat down with Max Schrems in a comfortable corner of his favorite Viennese local, Café Ritter, it was difficult to see a peaceful outcome for this biblical battle.

Given Facebook's popularity - with around 1.2 billion users - the fundamental question has to be: why is the case being brought?

The underdog, Max Schrems, is adamant.

"US companies are not really respecting fundamental rights in Europe right now and that's pretty much what I was told when I was studying in the US in Silicon Valley," says Schrems.

"They were like, you know, Europeans are kind of funny with their fundamental rights and privacy - because if you violate [their rights], nothing ever happens."

But in the heavyweight corner stands a corporation with almost unlimited financial resources and a user base that is growing exponentially.

"Our design goal is that the sharing of personal data brings delight and value to the individuals who do it," said Richard Allan, Facebook's Director of Policy in Europe, in an address to the European Parliament this year. He said that the vast majority of Facebook users have "positive experiences" from the sharing of their personal data.

Both sides in this David and Goliath slinging match see right on their side. And while there's no doubt that Facebook has "might" on its side, the odds have shortened a little towards David - meaning, Max Schrems - now that his legal costs will be covered.

But it's up to the courts to decide just who has "right" on their side.

Bayern Munich's Bastian Schweinsteiger has apologized to Borussia Dortmund after an online video showed him ridiculing Bayern's rivals. A BVB player has also spoken out. (28.07.2014)