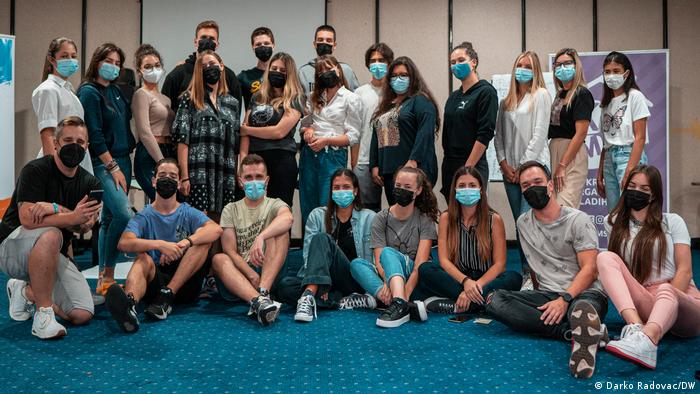 “At last, young people have a regional platform to position them more strongly in the media market,” said Adna Kepeš, a student who became Radio Active's editor-in-chief three months ago. The community radio produces programs for younger people, however can only be picked up in the Bosnian city of Zenica. Seventy kilometers away in the capital, Sarajevo, where most young Bosnians study, Radio Active is barely known. In neighboring Serbia and Montenegro, no one knows of the station although there’s no language barrier. 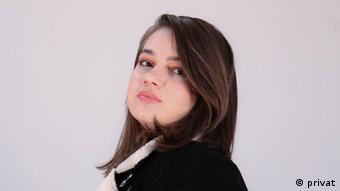 The founding of “Young Media Network” for the Western Balkan should change all of that: Not only is the Bosnian-Herzegovinian youth media outlet Karike joining in but also public broadcasters, student media and local Serbian and Montenegrin media. The ten outlets want to exchange program content and to work together in developing new media formats in which young people from the three countries can discuss topics such as the pandemic, environmental protection, or hate speech. Alone, each broadcaster is small, but together they can reach young people even in the region’s remote corners.

At this year’s Brave New Media Forum, the ten outlets signed the first agreement. In the coming weeks, they will work out the details and officially found the Young Media Network. 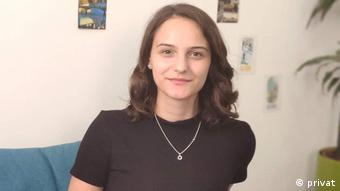 Danica Kovačević, of Montenegro’s youth outlet Makanje, sees this as a milestone. “It’s really, really important for us to be a part of the Network and to work with other outlets to give young people like us a voice.”

The youth media outlets receive support from the Serbian media association Local Press, a DW Akademie partner. “Honestly, I’m impressed,” said General Secretary Snežana Milošević. “They want to overcome territorial borders, bring young people throughout the region together, and fight against hate speech and disinformation. We more experienced journalists can take a page from their playbook.” Tapping into financial sources together

Moreover, each network member can tap into new financial sources. “As a group, each media outlet is more attractive to investors and advisors, as well as for project financing,” said Vanda Kučera, who is a board member of the Serbian umbrella organization for marketing agencies. “A collective voice is louder and has a larger effect in every respect.” 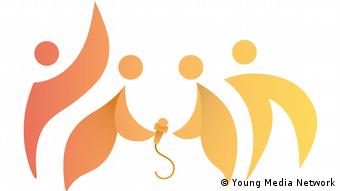 The Organisation for Security and Co-operation in Europe, or OSCE, in Serbia, is a co-organizer of the annual Brave New Media Forum, and it welcomed the agreement. “We see this network as  an important future player in executing ethical, professional and commercial standards in youth media,” said Srdjan Djurdjević, of OSCE’s Media Department. “Therefore, we will support the activities of the Young Media Network.”

The project “Young Media,” which supports the founding of the Young Media Network, is financed by the Federal Ministry for Economic Cooperation and Development. The Brave New Media Forum took place in Belgrade in cooperation with the OSCE in Belgrade.

Serbia: Youth Media on the rise

The Western Balkans are seeing a trend towards youth media. Especially in Serbia, local media outlets are increasingly bringing in teenagers in an effort to attract young readers.

How can traditional media reach young people and how can young people raise their voices so their issues are heard? Children and young people are at the center of DW Akademie's project in the Western Balkans.