Health officials in Serbia have reported new deaths of the West Nile virus, where over 200 people are confirmed to be infected. The disease has also claimed lives in several EU countries. 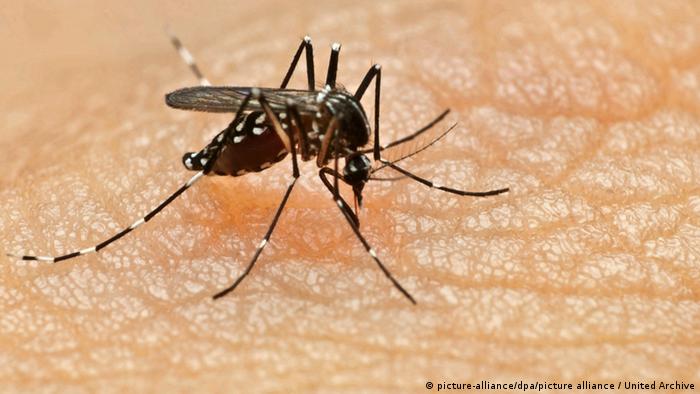 Serbian authorities announced on Wednesday that six people have died after being infected by the West Nile virus last week, bringing the current death toll to 21. Serbia, with 213 infected cases, is the European country worst-hit by the disease.

At the same time, Greece reported five deaths due to the West Nile virus during the past week. The overall toll now stands at 16, with 130 registered cases of infections.

At least nine people have died from the disease in Italy and another six people in Romania. Two fatalities have also been reported in Kosovo.

The exact number of cases is likely much larger, as humans infected with the mosquito-borne virus typically show no signs of disease and require no treatment. Only about 20 percent of those infected exhibit symptoms similar to influenza, such as fever, headaches, fatigue and swelling of the lymph nodes. Less than one percent of patients develop encephalitis or meningitis, which could potentially lead to death.

The virus has been present in Serbia since 2012, according to infectious disease specialist Dragan Delic, as cited by the Serbian daily Blic.

He warned that global warming is likely to boost the spread of other tropical diseases into new areas, including "malaria and Dengue fever."

Health experts believe the West Nile virus expanded its foothold in Europe through migratory birds. While there is no vaccine for it, doctors say the risk of infection can be managed by using protection from mosquito bites.