The ECOWAS bloc has suspended Burkina Faso after the army overthrew the president. Burkina Faso is the third member to face punishments from the bloc as a result of a military takeover in roughly 18 months. 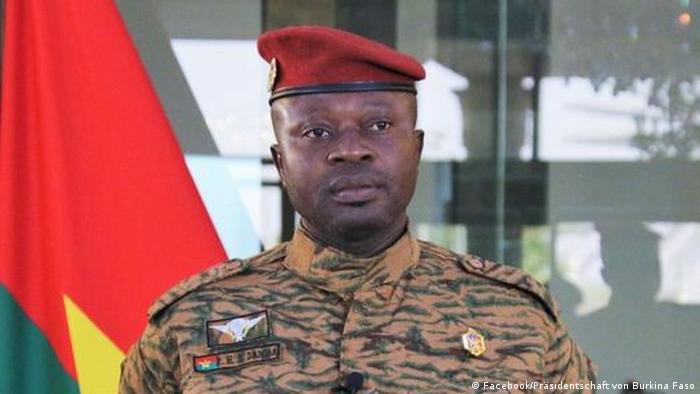 However, the bloc will not impose other sanctions for the time being, a participant said.

ECOWAS had already called for the new junta to release ousted president Roch Marc Christian Kabore and other officials detained during Monday's coup, saying it held the military responsible for their safety.

The bloc will hold another summit in Accra on February 3, participants said on Monday. They said the summit, which lasted around three hours, also decided to send a mission of ECOWAS chiefs of staff to Ouagadougou, the Burkinabe capital, on Saturday.

The impoverished Sahel state is being run by a junta led by Lieutenant-Colonel Paul-Henri Sandaogo Damiba, who commands military units in the country's east.

On the eve of the ECOWAS summit, Damiba made a televised appeal for "the international community to support our country so it can exit this crisis as soon as possible." He promised Burkina would "return to a normal constitutional life... when the conditions are right."

Burkina Faso joins two other ECOWAS countries, Mali and Guinea, where there have been coups in the past 18 months.

Critics say ECOWAS is suffering from a crisis of credibility, with West Africans losing faith in
regional leaders they see as manipulating the democratic process and failing to alleviate poverty or contain Islamist violence.

Pro-junta rally in Burkina Faso as UN, US condemn coup