Werder Bremen's first relegation since 1981 was the inevitable result of poor business management and coaching errors. On Saturday night, the club's grand plans for a brighter future suffered a derby day setback. 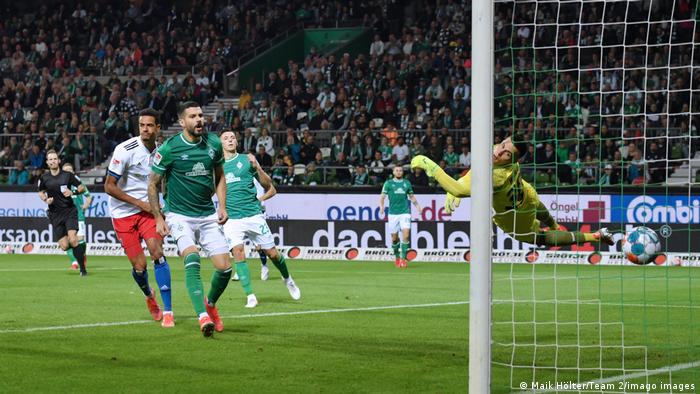 Saturday night's big Nordderby between Werder Bremen and Hamburg was a historic occasion, although not for reasons either club will be keen to remember, particularly those in green.

For Bremen, it will have been a new feeling after succumbing to relegation last season for the first time since 1981. HSV, on the other hand, are now into their fourth season in Bundesliga 2, and their experience in this division showed as they ran out 2-0 winners in a dramatic derby under the lights at the Weserstadion.

After Robert Glatzel gave Hamburg an early lead, Bremen captain Christian Gross was sent off after receiving a second yellow card for a needlessly reckless challenge on the HSV goalkeeper. Despite being down to ten men, Bremen were then denied what seemed a stonewall penalty before a lovely free-kick equalizer was disallowed because a Bremen player had strayed too close to the HSV wall.

In first half injury time, Moritz Heyer doubled Hamburg's lead and, despite them also being reduced to ten men in the second half, they held on for a derby win which put an early dent in Bremen's grand plans for a club rebuild.

Shortly before their relegation, Werder splashed out on players they couldn't really afford. The pandemic also set in, eating into the club's matchday revenues and coach Florian Kohfeldt, while loved by huge sections of the club's support, simply couldn't stop the rot when results started to slide early this year — a perfect storm of misery.

"I wasn't shocked by Bremen's relegation because they were on the verge for a few seasons before, so it was coming," former defender Mikael Silvestre told DW.

"I think everyone had that feeling including the fans, but you always have that hope you can save yourselves. Unfortunately that didn't happen." 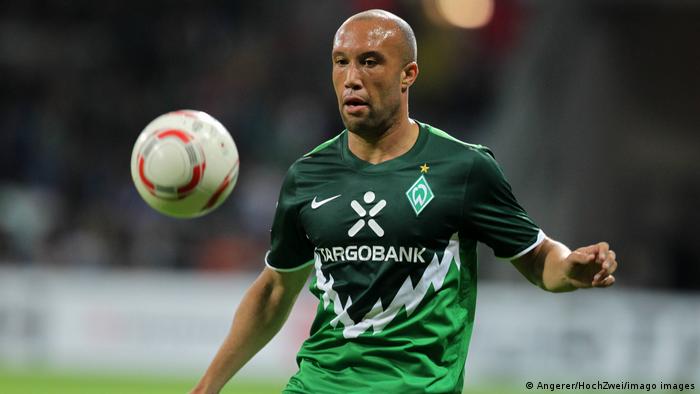 The club gambled in 2019 that by the summer 2020 transfer window, they'd be able to offload players and balance the books. But the pandemic came knocking and clubs weren't buying players. Bremen found themselves in financial trouble.

"In 2020, the club did something they never did before, they took a huge financial risk," explains Kirstie Sander, one of the heads of Werder Bremen's umbrella fan club association. "They added players like Leonardo Bittencourt and Ömer Toprak to the roster who were expensive, and while I was happy the club signed them, it was a huge financial risk that didn't pay off."

The club's sporting director Frank Baumann has been open with fans about the decisions made in the past couple of years and has largely retained the backing of supporters, but it's the missteps of Kohfeldt that proved fatal. 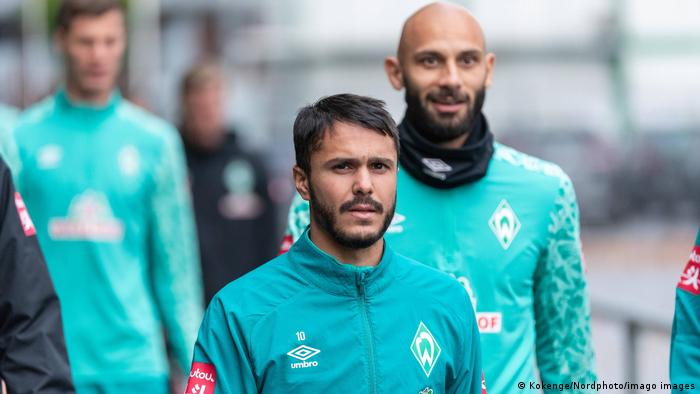 "The chairman, Marco Bode, and sometimes Frank Baumann meet with myself and other fan groups a few times a year and are always very open with us, and we appreciate that. They will openly say 'Look, the decision I made here was bad, I'm sorry, and we learned from it,'" Sander says.

"Overall, Kohfeldt is a really nice guy and I still think he's a really good coach, [but] we started losing in February or March and couldn't win again. That's ultimately why we went down, even if there was only three points in it at the end. It was a shame but the fans basically supported the decision to get rid of him."

Getting rid of a coach whose association with the club stretched back some 20 years was not the only tough decision the club made this year.

Recognizing their previous mistakes, Bremen elected four new members to the club's supervisory board, all of whom bring specific experience to the table. The four new board members - Harm Ohlmeyer, Ulrike Hiller, Dirk Wintermann and Dr. Florian Weiss - replace Bode, Andreas Hoetzel, Thomas Krohne and Kurt Zech, all of whom did not stand for re-election.

They will start their work in October, and among them is Hiller, pictured below, who becomes the first woman elected to Bremen's board. When she took to the podium at Bremen's recent AGM, she raised a laugh: "You are now experiencing a completely different tone, because after five and a half hours the first woman is speaking." 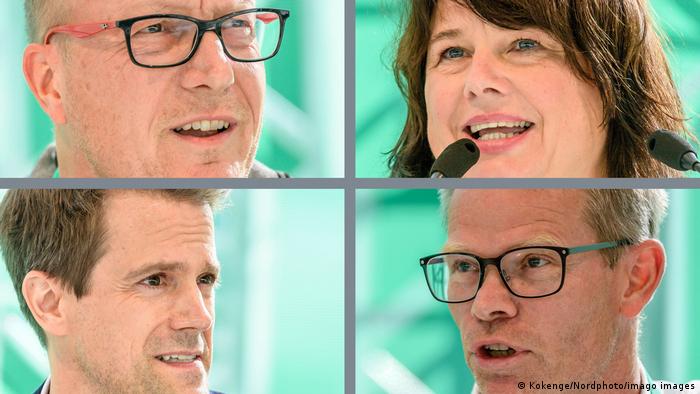 The four new faces on the Werder Bremen board

A different tone is exactly what Bremen needs at this point. Hiller, 56, has been involved in Bremen politics for many years and has worked as a lawyer and mediator, and admits she is no football expert. But she hopes to bring more women into the fold as the club moves forward.

"The club is very good at listening and reacting positively to women’s issues, but representation matters and Ulrike Hiller's presence on the board might help shine a light on the female perspective of fans," Sander says.

Then there is Ohlmeyer, who will take on a similar role at Bremen as he had for many years at adidas, overseeing financial decisions. Wintermann will represent fan interests and Weiß, the youngest of the four at 43, comes in as a digital and strategy expert.

Bremen started the season well with three wins and just one defeat from their opening six games, until the derby defeat to Hamburg on Saturday, which they hope won't throw them off course.

They may be in Bundesliga 2 for the first time since 1981, but unlike fellow-heavyweights Schalke and Hamburg, it feels as though Bremen at least have a plan.

The 2021-22 season gets underway in Germany's second division on Friday as Schalke host Hamburg, just two huge names in a league full of fallen giants, cult clubs and fanatical support. Welcome to the "Super League."