Welcome to the newest edition of Eco Africa | Environment | All topics from climate change to conservation | DW | 14.08.2020 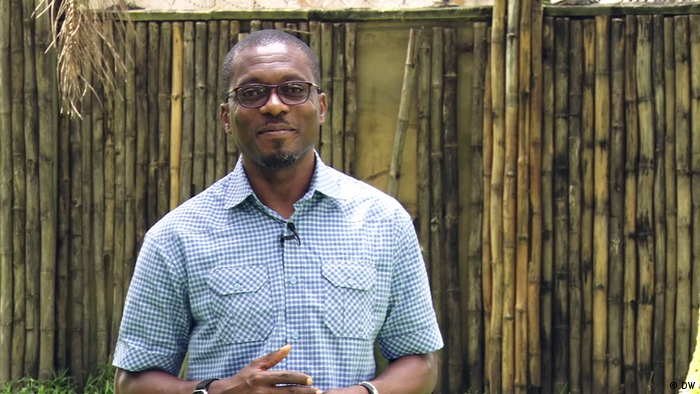 Welcome to the latest edition of Eco Africa where we bring you a host of clever ideas for a greener planet!

In Germany we see why keeping sheep for wool is hardly worth it anymore since foreign competition has eaten away at profits. But we meet one tailor who is looking to change that and is making clothes out of local wool.

After that we go to Senegal where a team has come up with a portable solar-powered battery. The inventors want to use the machine to bring power to those in rural areas.

Then we follow Gabon's forest elephants as they get a helping hand from vigilant rangers in Gabon's Lope National Park. The country is home to Africa's largest forest elephant population, yet between 2004 and 2014 their numbers declined by about 80%. Is there any hope left for them?

Finally, we go to Kenya's Ondiri wetland region. There the Ondiri swamp is an important source of water for southern Kenya. The wetlands also help reduce flooding during the rainy season, but illegal waste dumping and encroaching communities are putting it in danger.