Welcome to the latest edition of Eco Africa | Environment | All topics from climate change to conservation | DW | 28.06.2019

On this week's special edition of Eco Africa, we meet eco heroes including a photographer who launched a campaign to ban plastic bags in Kenya and a man who's been planting trees in Burkina Faso to stop desertification. 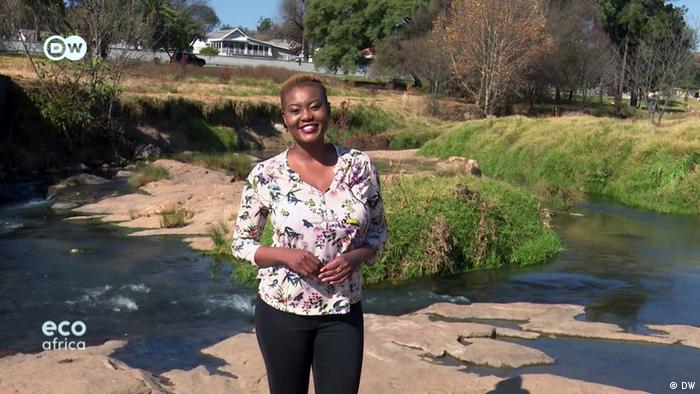 On this week's special edition of Eco Africa, we're focusing on environment heroes who have been going above and beyond to do their bit for the planet.

First, we meet photographer James Wakibia, one of the most prominent environment activists in Kenya. With more than 17,000 Twitter followers, he used his social media clout to launch a campaign to ban plastic bags - and succeeded.

Next, we take a look at a solar powered water purification system that can process thousands of liters of water an hour, developed by engineers in Germany. Several of the kiosks now provide clean water and work as phone charging stations.

We're then off to Burkina Faso to meet Yacouba Sawadogo, who started planting trees in northern Burkina Faso in 1980 to stop desertification, - now at 80 he has won the Right Livelihood award for his work.

Tanzania is our next stop – there, we pay a visit to Tamino Kifungu, a young innovator who wants to solve Tanzania's energy problem with renewables. He is part of a group of self-taught engineers that are designing windmills generating electricity and pumping water.

After that, we chat to Nigerian singer Stanley Aneto, who is also creative in other ways without harming the environment and paints with different colored lights. Through his music and art, he wants to raise awareness for nature.

We end our show with a visit to South Africa, where eland antelope are being reintroduced to the country's Cape Flats to help deal with the invasive plants that are encroaching on its diverse ecosystem.