Welcome to the 90s - The Golden Decade of Hip Hop

After spreading from New York in the 1980s, in the following decade the seeds of hip-hop positively mushroomed. 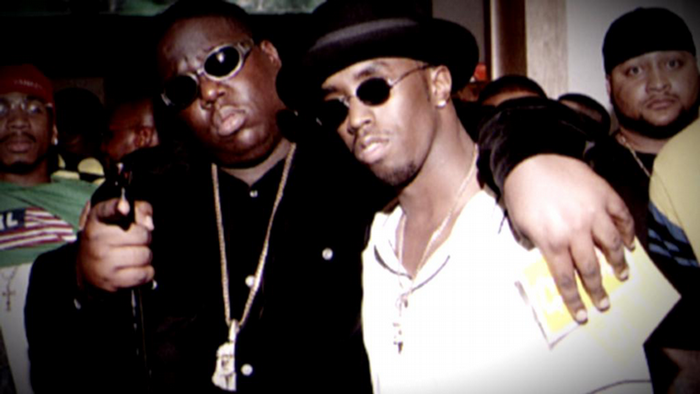 With its uncompromising lyrics, the genre brought the frustration among large parts of the African-American population to a wider audience. Hip-hop rapidly transcended barriers such as skin color or social class, winning over millions of young people across the world.

The rise of gangsta rap shocked and split American society. While the US army was deployed to the Middle East to liberate Kuwait in 1991, conditions back home were spiraling out of control. Many inner city communities were beset by both drug gangs and arbitrary police brutality and racism. Hip-hop lent a voice to young African-Americans facing violence on an everyday basis. On the other side of the spectrum from gangsta rap was the more subtle social criticism of New York collective The Native Tongues. With their more softly-spoken lyrics over old jazz and soul samples, member acts De La Soul and A Tribe Called Quest helped bring politically conscious rap into the mainstream. Meanwhile France became home to the biggest hip-hop scene in Europe. Mc Solaar, IAM and NTM sold millions of records, and became the faces of the French hip-hop boom. Here, too, rap provided a language of protest - primarily from the children of African immigrants excluded from French society in the banlieues of French cities. At the same time, the German charts were similarly stormed by homegrown hip-hop artists like Die Fantastischen 4, Freundeskreis, Absolute Beginner and Fettes Brot singing in their mother tongue.