We need to talk about virgin plastics | Environment | All topics from climate change to conservation | DW | 26.04.2019

As the EU waves through the single-use plastics ban, broadly shuns fracking and pushes for decarbonization by 2050, plans for a wholesale contradiction involving INEOS and US ethane are underway in the city of Antwerp. 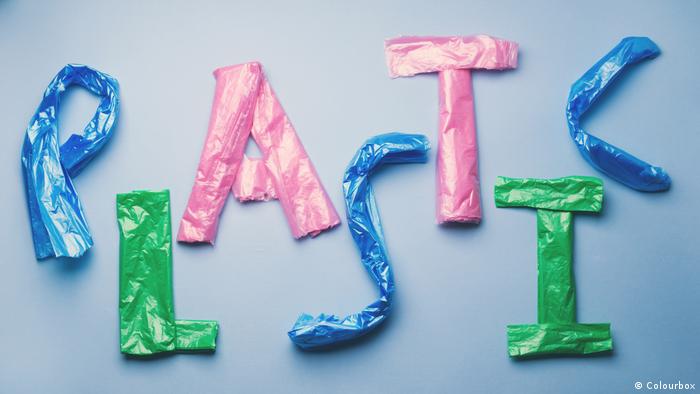 If Google is to be believed, there has, over the past year been considerable global interest in plastics, an even greater one in virgins, yet virtually none in virgin plastics.

For many, the term is as fresh off the press as the products it describes. For critics however, these brand new plastics have become synonymous with a complex chain of environmental destruction in which fracking plays an increasingly prominent role.

Highlighting the fact that ethane derived from fracked gas has become a viable, cheaper alternative to crude-derived naphtha, which is traditionally used as a raw material in plastic production, environmentalists say petrochemical companies are now poised to flood the market with yet more unnecessary single-use packaging. Thereby creating a supply-driven problem.

Because many European countries have either imposed bans or moratoria on fracking, the trend might not ring with immediate EU relevance, but a January memo of understanding between the Port of Antwerp and UK petrochemical company INEOS to build a giant ethane cracker in the Belgian city suggests a different story.

INEOS, which since its inception two decades ago has quietly become one of the largest petrochemical companies in the world, will use the €3 billion ($3.375 billion) facility to produce propylene and the ethane-derived gas ethylene, two main building blocks in plastic production. 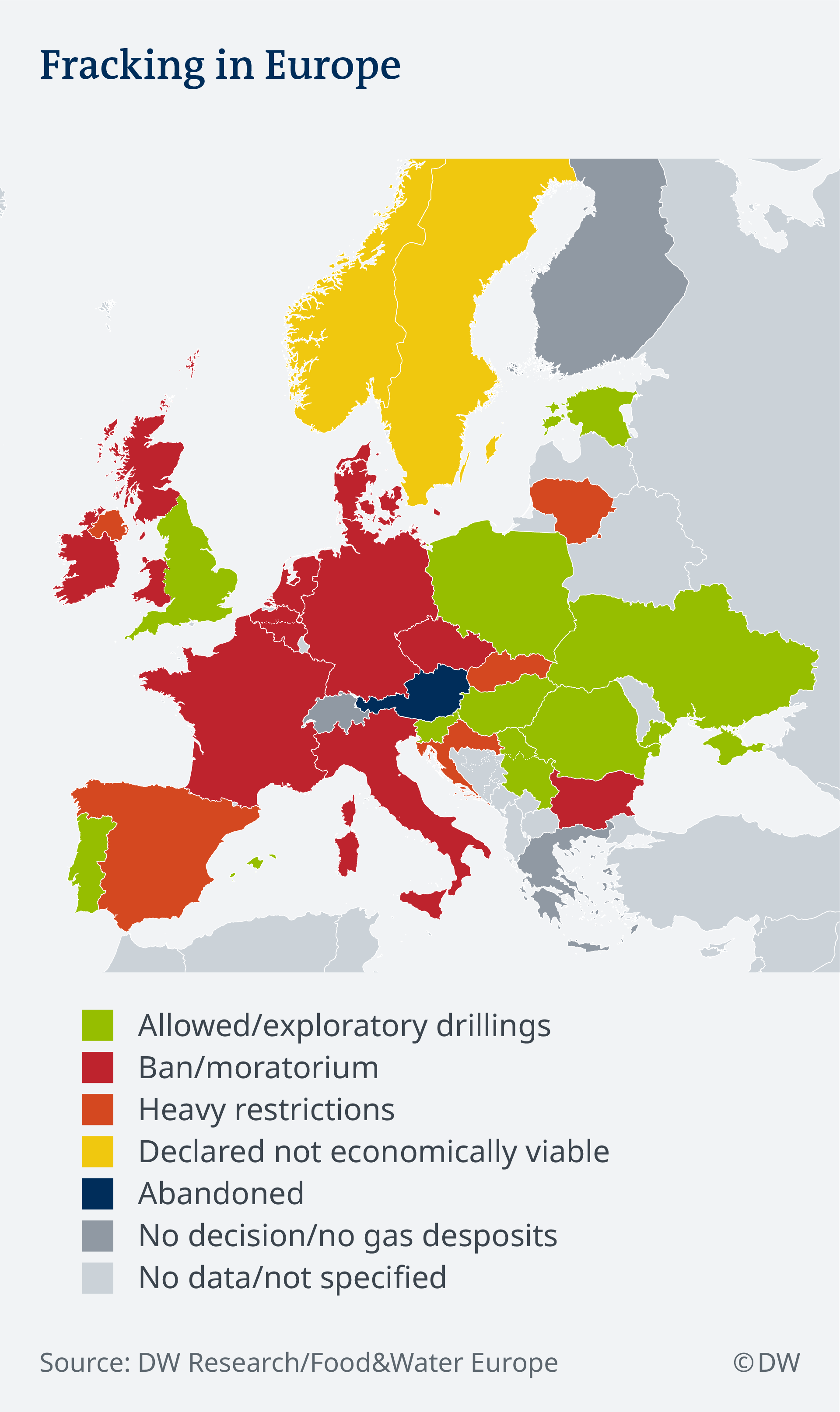 And it will feed the plant on low-cost ethane from US fracked gas hauled across the Atlantic in its fleet of purpose-built "Dragon Ships."

These 180 meter (590 feet) vessels already carry ethane to INEOS plants in Norway and Scotland, but opponents say the planned Antwerp cracker, held up as the largest investment in the European chemical sector for two decades, would create an emissions lock-in and reinforce Europe's stake in virgin plastic production.

"Through this company INEOS, we've learned there is a major link between the fracking industry, the petrochemical industry and the plastic production industry, and it's all under the radar," Andy Gheorghiu, Policy Advisor with Food & Water Europe told DW. "No one pays attention to it."

Anti-plastic and anti-fracking groups are working together to change that, and to prevent the planned cracker from making it off the drawing board.

"The [EU's] new Environmental Impact Assessment Directive clearly says that the impact of a project on the climate must be assessed," Gheorghui said.

"We really want to insist that the authorities do this and that they pay attention to the full lifecycle of emissions, meaning they cannot simply cut off the whole supply chain from the United States and start by looking at the plant in Antwerp." 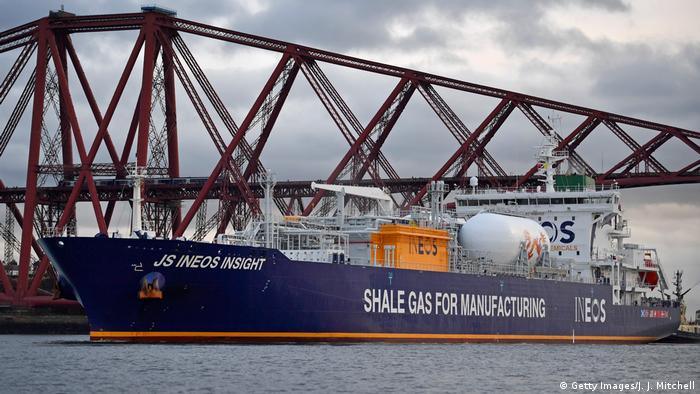 The European Commission told DW it could not comment on the project, and that the regional or national authorities would be responsible for deciding on the need for an Environmental Impact Assessment (EIA).

Annick De Ridder, Port Alderman of the City of Antwerp, told DW in an email that an EIA would be conducted.

"As this is an obligation of the initiator of the project, this will therefore be executed by INEOS," she said.

Plastic this, plastic that

In information provided to DW by the government agency Flanders Investment and Trade, INEOS describes its plastics as "100 percent recyclable" and itself as "committed to moving to a more integrated circular economy." 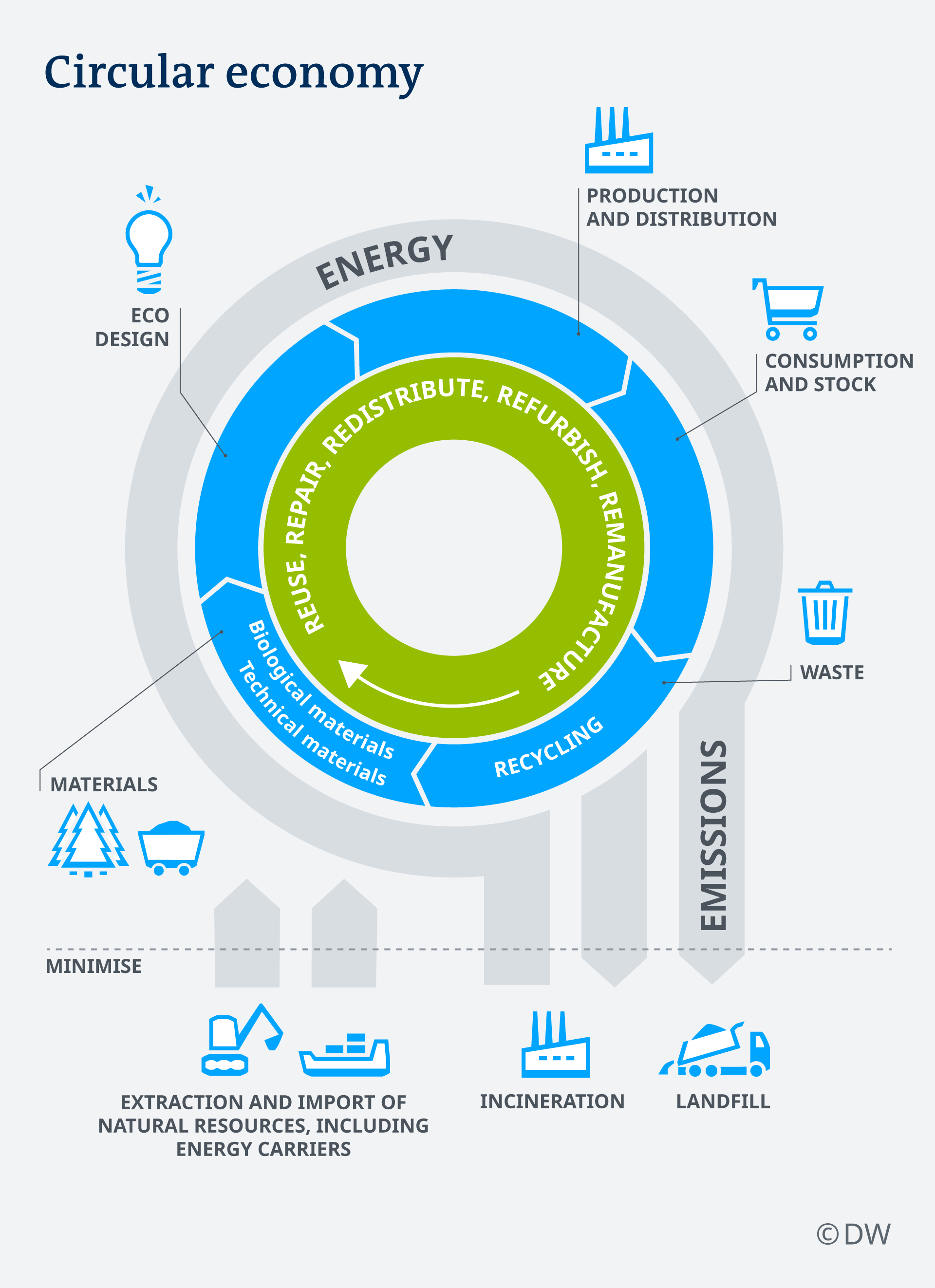 But Thomas Goorden, coordinator for air quality and climate for the Flemish civic movement StRaten-Generaal says there is no evidence of "anything circular" in the INEOS business model.

"They're doing the classic fossil fuel story, which is you draw it out of the ground, then you transport it, it becomes plastic and it never gets back into that loop," he told DW.

Though INEOS has openly talked up the environmental benefits of its products in the manufacture of wind turbines and lighter cars, Rob Buurman, director of independent environmental organization, Recycling Netwerk Benelux says "most percentage models simply go to packaging."

Indeed in its presentation documentation for "Project One," as the planned facility is called, the company features lists of uses for propylene and ethylene. In both cases, "packaging materials" get first mention.

Buurman says the construction of the cracker would be "totally at odds" with the European position, not only on fracking and single-use plastics, but on goals to reduce CO2 output.

There is no publicly available data on the predicted emissions from the cracker, and despite repeated requests for comment on this and other questions relating to its plans, INEOS had not responded by the time of publication. Environmentalists, however, are predicting estimates of between one and 1.5 million tons annually. 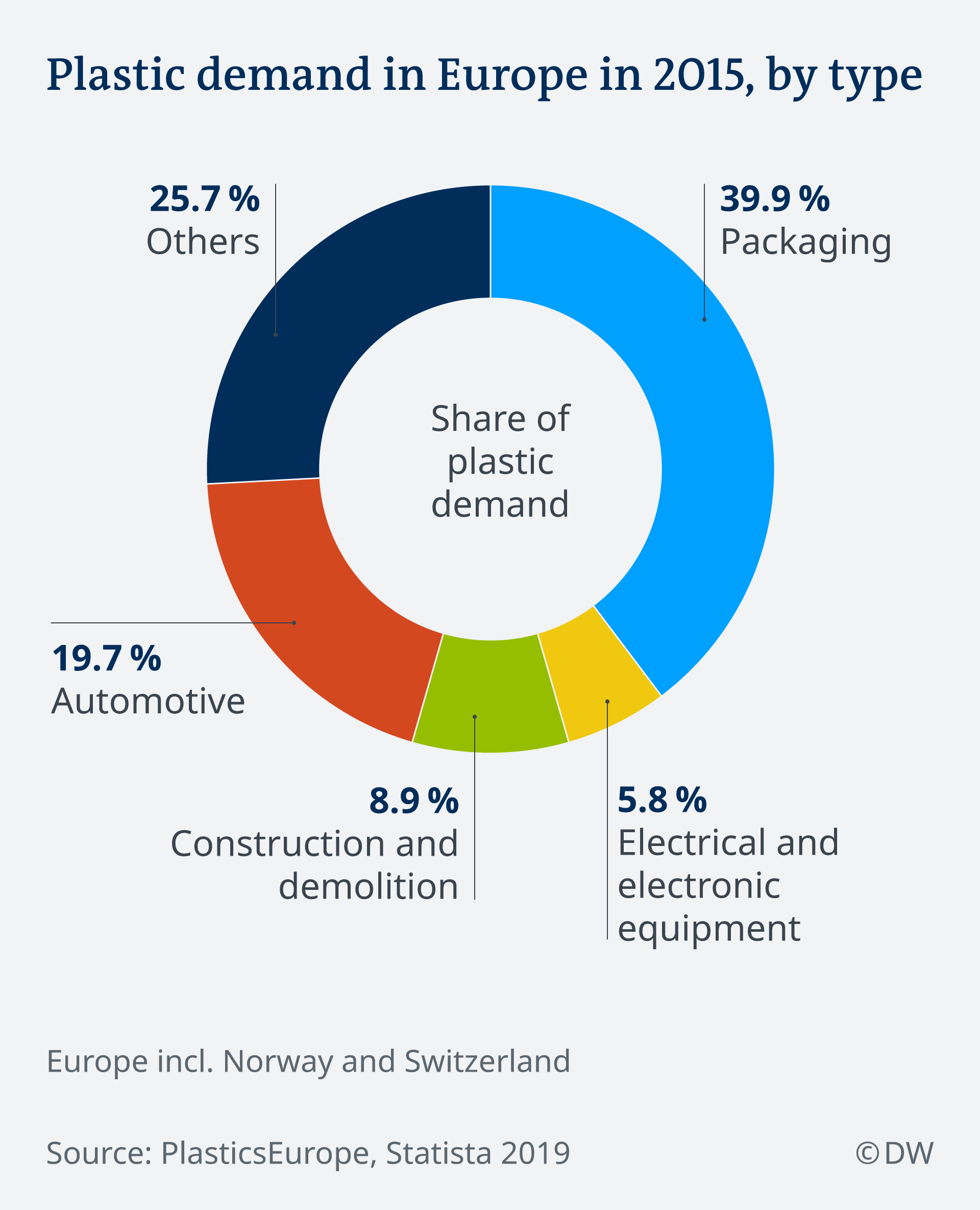 "The whole of the food industry in Flanders, which employs tens of thousands of people doesn't even emit as much CO2 as this plant is going to," Buurman said. "At the same time, it's supposed to generate only between 300 and 400 direct jobs."

He says he is "really surprised by the uncritical, positive attitude of the leaders in Flanders and Belgium," adding that it is hard to see who the plant would benefit besides INEOS founder and chairman Jim Ratcliffe, who became the richest man in Britain in 2018.

But De Ridder, who insists the planned "state-of-the-art" cracker will generate a further 2,000 indirect jobs and position Antwerp as a world-class chemical cluster, says CO2 emissions "will be reduced to a minimum because of the very energy-efficient and effective new technology."

Critics, however claim that because INEOS is part of an "energy-intensive industry" and therefore exempt from paying for its CO2 output, it is using the European Emissions Trading System (ETS) to try and sell its new asset as green.

"What's happening in Flanders in general, but in the harbor specifically is that pretty much all industries are getting their emissions for free," Thomas Goorden said, adding that the Port of Antwerp could therefore pass itself off as a CO2 friendly environment.

"It's a subsidy to pollute which is worth more than €160 billion ($179 billion) over the decade," Van der plas told DW. "It's not an untold scandal but it's a scandal which is often not recognized."

A scandal, which in trying to ramp up the production of virgin plastics on a continent that has begun moving in the opposite direction, INEOS may inadvertently have pushed into the spotlight.

Living Planet: Sailing in the face of ocean plastic

Plastic-free Dining with a Clear Conscience