From September 1, Waslat Hasrat-Nazimi heads the Dari and Pashto Service. The 32-year-old joined DW in 2010 and has worked in the Programs for Asia and the English-speaking social media team, among others. 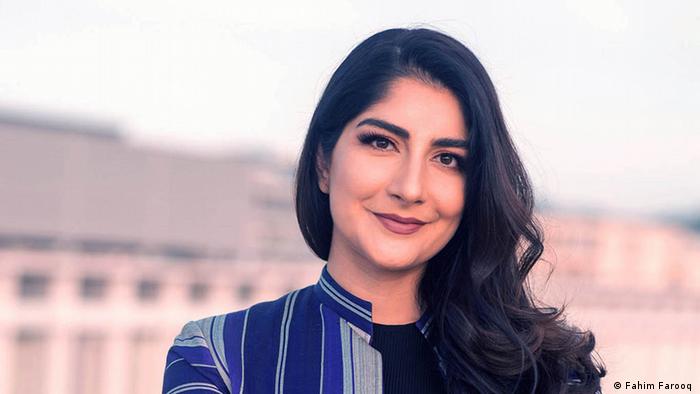 Waslat Hasrat-Nazimi is the first woman to lead the Dari and Pashto Service. With her journalistic competence and an experienced team, the media expert wants to contribute to improving the understanding between Afghanistan and Germany with news, analyses and background reports, particularly at a time "when Afghanistan is going through a difficult and fragile peace process," says Hasrat-Nazimi. 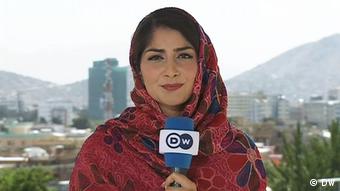 The interests of women and minorities are not sufficiently represented in the media of their home country, and freedom of the media and freedom of opinion are increasingly restricted. In order to reach these target groups, Hasrat-Nazimi is increasingly focusing on social media and expanding partnerships with Afghan broadcasters.

The journalist, who is well-known in the broadcasting region, has reported for DW on several occasions from Afghanistan, on important elections, the peace process and international conferences. She has some 60,000 followers on Twitter. Four years ago, she moderated a bilingual talk on the situation of refugees from Afghanistan and Iran for the WDRforyou format. 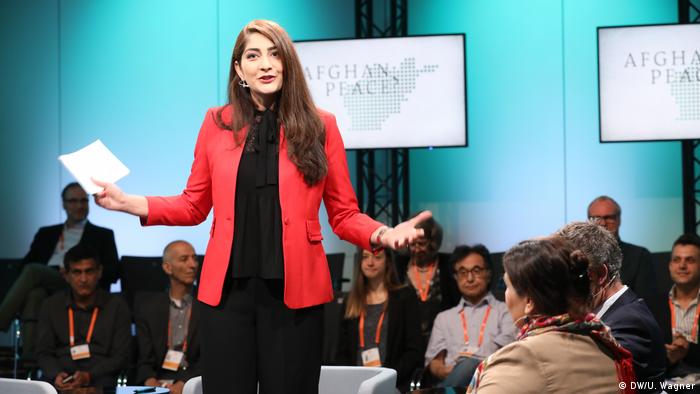 In 2015, Hasrat-Nazimi was the first Afghan journalist to receive the "Rumi Appreciation Award" for her efforts to improve the difficult political situation and a better understanding between the people.

Hasrat-Nazimi fled with her family from Afghanistan to Germany as a child. Today she says she feels "at home in both countries."