Warnings against complacency as World AIDS Conference ends in Durban

For five days 20,000 delegates met in the South African coastal city of Durban to take stock of progress made in the fight against HIV/AIDS, against a background of warnings that recent gains are under threat. 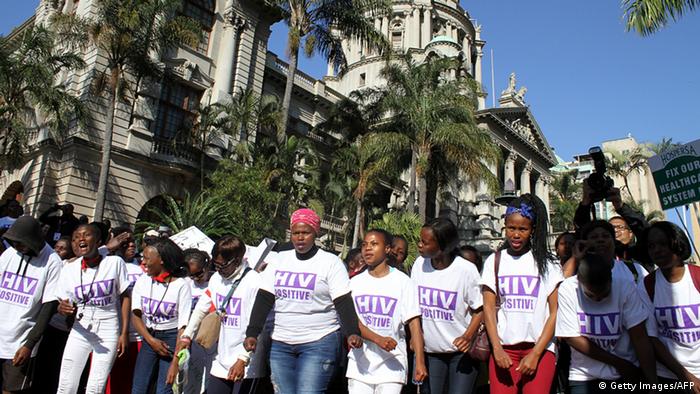 The delegates to the 21st International AIDS Conference in Durban came from more than 180 countries around the world. Most were from the worst-affected regions in sub-Saharan Africa and Asia.

Nearly 20 million people in Africa are afflicted with the AIDS virus. South Africa has the highest infection rate in the world with nearly seven million affected.

One of the senior HIV/AIDs research specialists in South Africa, Professor Jerry Coovadia, presented a paper on the state of the disease in that country. Coovadia said South Africa had made enormous progress in curbing the spread of AIDS and providing treatment to affected people. 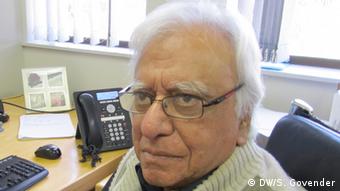 South Africa has the largest anti-retroviral (ARV) program in the world with more than three million people on ARV treatment. He said there was no doubt that "we will continue to make progress. To really eradicate HIV/AIDS is going to be a long job but it's not impossible, given the advances in medicine, given the advances in what we know about genes and how genes can affect it, given our advances in the best forms of treatment. Very important, too, is prevention - circumcision, condoms, change in sexual behavior, monogamy and so on. So I think it is possible but it is going to take a long time."

Coovadia said he was most impressed with the success achieved in bringing down the mother-to-child infection rate. "The transmission rate used to be, from the late 1980s to the 1990s, for every 100 HIV positive women about 30 to 32 of the babies were infected. The figure now is under two percent - two out of every 100 women."

However, Coovadia warned that seen globally, South Africa "probably still has the worst epidemic rate, in excess of six million." 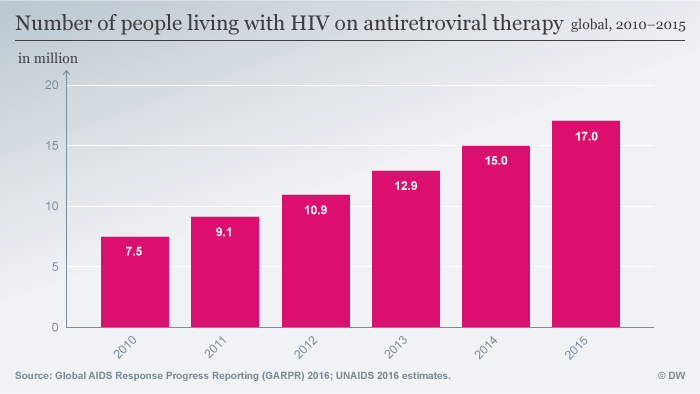 Funsho Olugbemi, a development policy planner and project co-ordinator on HIV for the Nigerian government, told DW she had found that civil society groups in South Africa were very vocal. Several groups promoting the interests of homosexuals, bisexuals, transgender people and sex workers had demonstrated at the conference. "[They] work together with the government to tackle the AIDS pandemic. In Nigeria, we don't have this co-operation. So when we go back we want to bring the groups together as much as possible," Olugbemi said.

Bruce Guma is an AIDS activist based in Kampala, Uganda. He heads the NGO "Aids Rights Alliance." He says not everybody who needs ARVs is getting them.

"While a lot has been achieved in providing education for the people and treatment for those affected, not everyone is being treated," Guma said. He called for all the speeches and programs announced at the conference to be translated into reality.

Delegates expressed great interest in the announcement made at the conference that promising results from an early safety trial with a potential HIV vaccine had paved the way for a major new study in South Africa. 5,400 volunteers will take part in trials for the experimental vaccine called HVTN 702 due to start in November.

In the meantime, Dr Fareed Abdullah, CEO of the South African National Aids Council called for behavioral change in order to drastically curb the spread of the disease. He said treatment was important but so, too, was prevention.

"We need to tackle behavioral change, inter-generational sex and all those things that will prevent the spread of the disease. Most important of all is to prevent our young women from becoming infected. Young women between the ages of 15 and 25 are the worst affected and this is one of the main findings to come out of the conference," he said.

Two thousand young women are being infected with HIV in South Africa every week. "That's a massive problem. The government has recognized this. All the NGOs here have recognized this and that's got to be the biggest message out of this conference," Abdullah said.