Embattled German carmaker Volkswagen has looked into whether another type of engine had emissions test-deceiving software installed, but the answer is "no." It said nothing had been wrong with EA 288 motors. 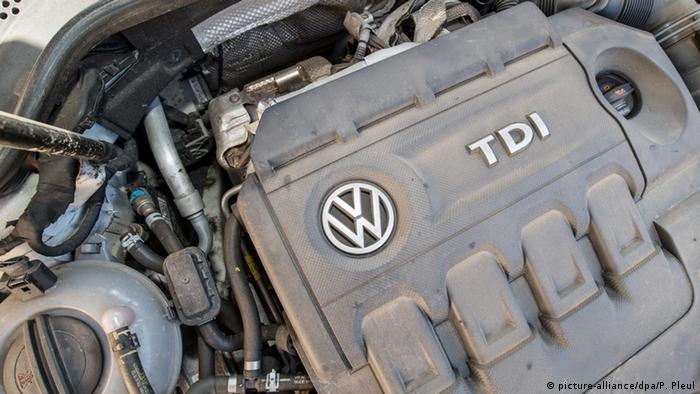 On Thursday, VW had said earlier on Thursday it was checking whether earlier versions of its EA 288 diesel engines had also been outfitted with the same kind of "defeat devices" that had caused the auto concern to announce a recall of more than 11 million vehicles worldwide.

That motor was introduced in 2012 as a successor to the EA 189, an older model that was installed in Volkswagen, Audi, Skoda and Seat cars and vans. So far, investigations into VW's cheating software had solely revolved around the EA 189. But the Wolfsburg-based company said later in the day no irregularities had been found in the EA 288 engines, meaning no cheating software had been installed.

The most recent version of VW's new EA 288 motor had already been rubberstamped by Germany's automotive watchdog, which deemed it clear of any malicious software. That version complies with the latest European emissions standards that have been in effect since September, known as Euro 6.

Yesterday, Volkswagen said it had completely halted sales of any cars equipped with older diesel motors that definitely contained banned software. Come January, the concern will begin its recall of some 2.4 million diesel vehicles in Germany and 8.5 million in Europe on the whole.

Tax revenue from Volkswagen is the number one source of income for the town of Emden in northern Germany. Each year, over a million cars are shipped across the world from its port. (15.10.2015)