A new report appears to show that VW car maker's former CEO Martin Winterkorn was presented with evidence of exhaust gas emission manipulation on 27 July 2015. If true, it would be two months before the scandal broke. 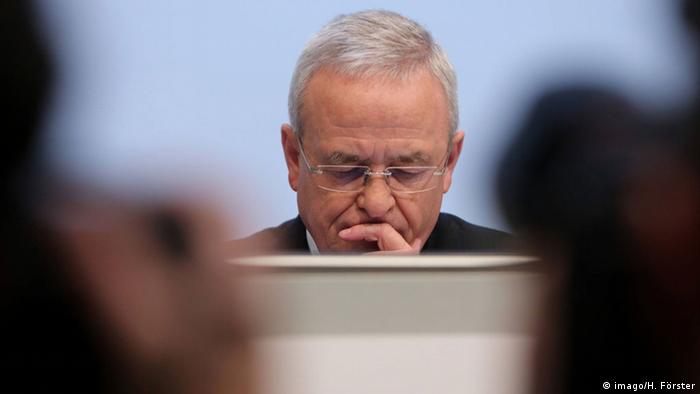 Newspaper "Bild am Sonntag" reported on Saturday that the group had calculated when the US authorities should be told about the so-called "dieselgate" emissions-cheating software.

Newspaper "Süddeutsche Zeitung" and regional television channels NDR and WDR claimed last week that two "crucial witnesses" had told US investigators that both Winterkorn and current group chairman Herbert Diess knew about the circumvention software "from the end of July 2015."

"The directors took no measures to inform American authorities about these manipulations", wrote Süddeutsche Zeitung on its internet site.

Previously, VW claimed that former group chairman Martin Winterkorn was only made aware of the issue in late August to early September 2015, just before the scandal broke in September 2015. 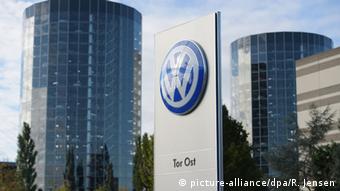 Winterkorn and the VW group have so far always stressed that it was not until September 2015 that they learned about exhaust gas manipulations.

VW has already pleaded guilty in the US to an emissions-cheating scandal and agreed to pay $4.3 billion (40 billion euros) in penalties, while prosecutors announced charges against five individuals in Germany.

VW admitted to using false statements to import cars to the US and obstructing investigations when authorities grew suspicious of the emissions levels from the diesel engines.

Although VW admitted to installing the software, Winterkorn denied responsibility.

Oliver Schmidt, who ran VW's US regulatory compliance office from 2012 to March 2015, is accused of lying to US regulators.

Despite the scandal, VW Group - which includes the brands Audi, Porsche and Skoda - said on Tuesday it had sold a new record 10.3 million cars worldwide last year.

VW has already settled civilian charges related to the scandal, agreeing to a $14.7 billion payment that allows nearly 500,000 vehicle owners to sell their cars back to VW or to get them fixed.

Meanwhile, a judicial investigation into diesel emissions testing in France could widen beyond Renault after tests showed other carmakers exceeded the authorized levels, the French environment minister said on Sunday, without elaborating.

Can the power of words save Volkswagen in the face of its biggest ever crisis? The embattled carmaker seemed to think so, when it released its latest quarterly report. But DW's Peter Dahl thinks the strategy won't work. (28.10.2015)