Volvo to help Uber get its own fleet

US hail-riding company Uber is planning to buy tens of thousands of cars with self-driving features from carmaker Volvo. It would turn the taxi service firm into the owner and operator of its own fleet of cars. 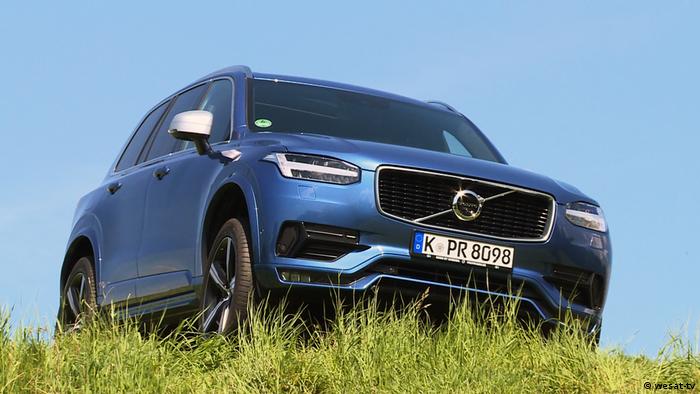 According to media reports on Monday, Uber is willing to buy up to 24,000 self-driving cars from Volvo.

The non-binding framework deal would offer the San Francisco-based company a way to overcome setbacks at its autonomous driving division in Silicon Valley's race to perfect self-driving systems.

Monday's announcement came as Uber was hit by a lawsuit over trade secrets and the departure of top talent.

Geely-owned Volvo said in a statement it would provide Uber with its flagship XC90 SUVs (pictured above) equipped with autonomous driving technology as part of a non-exclusive deal from 2019 to 2021.

The self-driving system to be used in the Volvo vehicles is under development by Uber's Advanced Technologies Group.

Should the US firm buy all 24,000 vehicles, it would be Volvo's largest order by far and the biggest sale in the autonomous vehicle industry.

Uber has been testing prototype Volvo cars for over a year, using safety drivers in the front seat to intervene, if the self-driving system fails.

No financial details were disclosed for the purchase, which would mark a change from Uber's long-standing business model where contract drivers buy or lease and maintain their own cars.