Internet pioneer Yahoo has reached a deal to sell its core online assets to telecom giant Verizon. The latter confirmed the buyout on Monday, ending an era for a crucial Internet company. 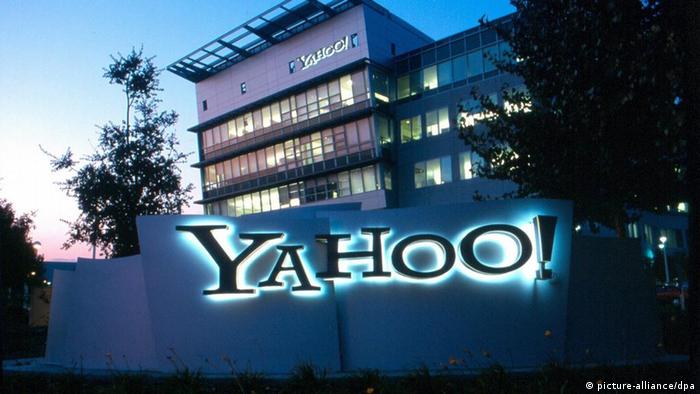 Verizon confirmed Monday Yahoo would be selling its main assets for 4.83 billion (4.40 billion euros), thus ending a 20-year run as an independent firm and Internet pioneer.

"The New York Times" had reported earlier the takeover would include the popular Yahoo News, Mail and other online services used by more than a billion people globally.

The tie-up will exclude the hefty Yahoo stakes in Chinese online giant Alibaba and Yahoo Japan. Also, sales under the deal do not cover Yahoo's convertible notes, a series of minority investments and non-core patents.

Lot of catching up to do

With the deal, one of the best-known names of the early Internet era suffers a dramatic fall, considering that Yahoo had a valuation of over $100 billion before the dot-com collapse in the year 2000.

While Yahoo had remained a major force online, it had increasingly been lagging behind its rivals in its ability to monetize its services through advertising.

The company had been in restructuring mode for nearly four years under Chief Executive Marissa Mayer, who came from Google in an effort to help Yahoo regain its past glory.

Media reports had suggested early on Verizon would be best suited for a takeover because of its ability to integrate AOL's advertising technology into Yahoo services.

The "Wall Street Journal" had said Verizon would keep the Yahoo brand intact after an acquisition and use the huge online audience to build a rival to Google and Facebook in the field of online advertising.

The parent company of British tabloid Daily Mail has confirmed that it is in early stage discussions with a number of potential partners to launch a joint bid to acquire struggling US tech giant Yahoo. (11.04.2016)