The Carnival of Venice, which each year draws thousands of revellers dressed in masks and period costume, got under way in the iconic Italian city with a stunning show staged on its famous canals. 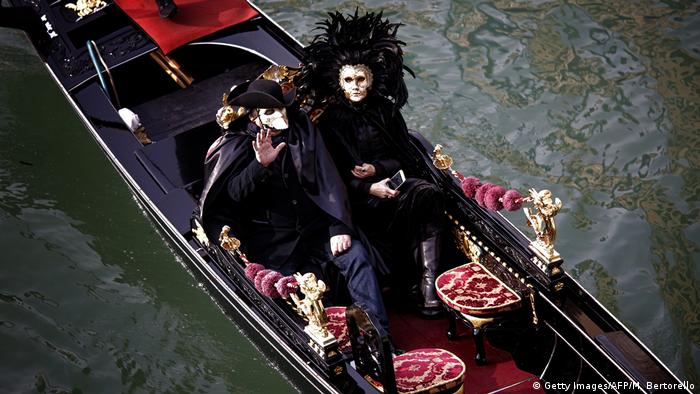 The show, celebrating "the beauty, the sea and the vanity," according to organisers, provided the grand opening for one of the world's most celebrated carnivals which will run this year until February 28. Some of the performers, sporting blue butterfly wings, appeared to be suspended in the air as gondoliers carried torches below.

"It's fabulous," enthused Monica, a young American from Tennessee, who came to the event, complete with mask and cape. The Venice carnival is thought to have started in 1162. Abandoned for decades, it was resurrected in 1980.