Sweden's state-owned utilities company looks set on making fossile fuel a thing of the past, as it puts its German coal business out for bid. The firm expects to announce a buyer by next year. 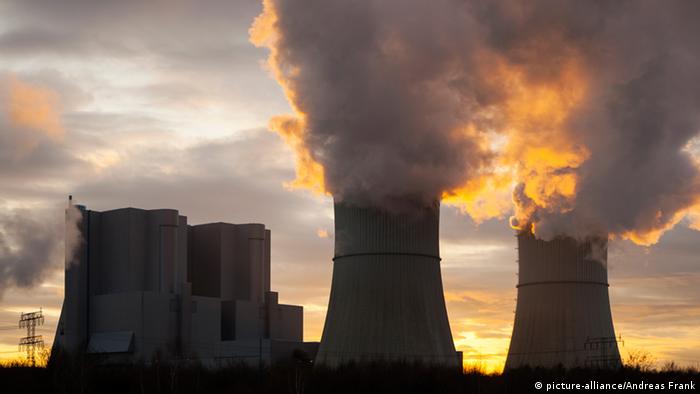 Swedish energy giant Vattenfall on Tuesday announced that it was now accepting bids for its German brown coal business, inviting potential buyers to "state their interest," the company said in statement.

The move is part of the state-owned firm's wider effort to cut ties with fossile fuels, and comes about a year after Sweden's Social Democratic Party teamed up with the Green Party to form a minority government. The center-left coalition has made a pivot to cleaner energies, such as wind power, one of its key policy goals.

Vattenfall said it was putting five coal mines and three coal-fired power plants up for sale, located in the eastern states of Brandenburg and Saxony. In addition to its German lignite divisions, which currently employ some 8,000 workers, the company was also advertising ten hydro plants, all in close proximity to the coal stations. These, the firm stressed in a press release, "will not be sold separately."

The utilities titan, one of Europe's largest, added that it remained "fully committed to its other business operations in Germany, such as district heating, electricity distribution, sales, trading and wind."

The power company said it expected the sales process to continue into 2016. Potential bidders include Czech electricity groups CEZ and EPH.

Vattenfall to invest heavily in Berlin

Swedish power supplier Vattenfall has told a German newspaper it wants to invest billions in Berlin's energy grid until the end of the decade. But it appears unwilling to grant municipal authorities much influence. (18.05.2015)