Former papal butler and Vatileaks whistleblower, Paolo Gabriele, has said the Pope was not informed enough about important issues. Gabriele also claims inhumane detainment conditions, which has prompted an investigation. 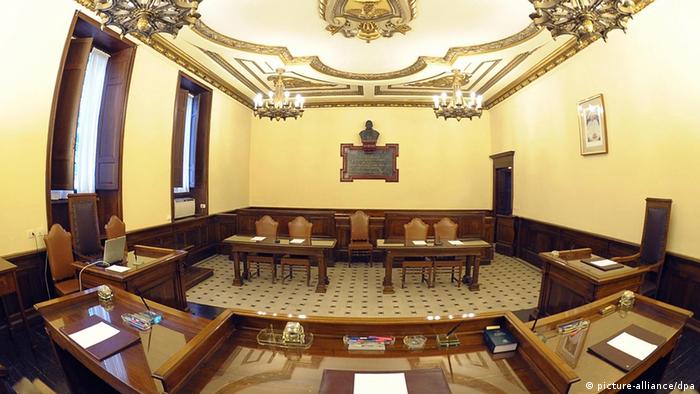 During the second day of his trial, former papal butler Paolo Gabriele said he did not have any direct accomplices but was influenced by others and by widespread malaise in the Vatican.

Gabriele is on trial for allegedly stealing papal documents indicating corruption in the Vatican and leaking them to the media.

Gabriele also told the court on Tuesday that Pope Benedict XVI was "easy to manipulate" and did not know enough about Vatican affairs.

"In my position I could see how certain situations were perceived by the people and how they were seen instead seen by those at the top," Gabriele told judges, saying he discussed church matters with the pope while eating with him.

"I started believing that it is easy to manipulate a person that has such enormous powers in his hands," Gabriele said, adding that "sometimes the pope asked questions about things he should have been informed about."

Gabriele said he was not guilty of "aggravated theft" but guilty only of betraying the Pope's trust.

A Vatican judge also ordered an investigation of the Holy See's police force after Gabriele said he was held in a tiny room with the light on constantly for the first few weeks of his detention.