After the magazine's scathing review of Trump Grill, the US president-elect lashed out at "Vanity Fair" on Twitter. However, Donald Trump's anger resulted in a record-breaking day for the magazine, said the publisher. 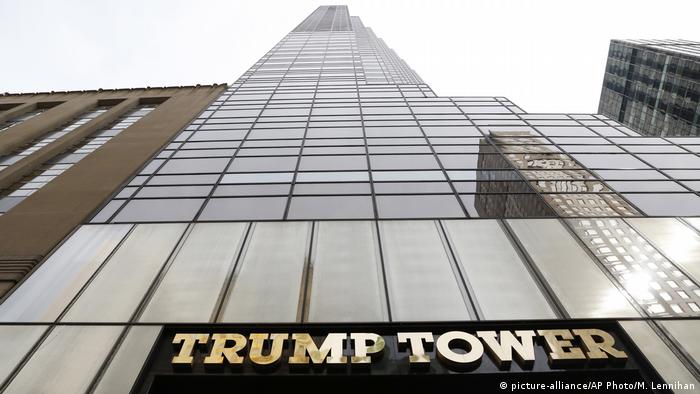 US President-elect Donald Trump on Thursday took to his preferred social media platform, Twitter, to lambast American popular culture magazine "Vanity Fair," after one of its reporters penned a critical review of Trump Grill, located in the real-estate magnate's business headquarters in New York City.

"Has anyone looked at the really poor numbers of Vanity Fair Magazine. Way down, big trouble, dead! Graydon Carter, no talent, will be out," Trump said in a tweet, referring to the magazine's editor.

"This was the highest number of subscriptions sold in a single day ever at Conde Nast," the spokesperson said, adding that the "Vanity Fair" review of the restaurant in Trump Tower had received 1 million unique views since the tweet.

CIA and FBI agree Russia intervened in US presidential election

The CIA and FBI have concluded that Russia interfered in the US presidential election in support of Donald Trump. The White House has agreed with the findings.

In the article, Tina Nguyen, the magazine's politics reporter, described a recent lunch at the bistro as "rich-man slop" under the headline "Trump Grill could be the worst restaurant in America."

In November 2015, "Vanity Fair" editor Graydon Carter detailed a 25-year-long feud with Trump, which he said began when he described the president-elect in the 1980s as a "short-fingered vulgarian." He noted that Trump still sent him photos of himself.

"On all of them, he has circled his hand in gold Sharpie in a valiant effort to highlight the length of his fingers," Carter said.