Danish researchers have found a natural way to treat erectile dysfunction - with just one injection into the penis. They hope their method will have long-term benefits in helping men regain the ability to have sex. 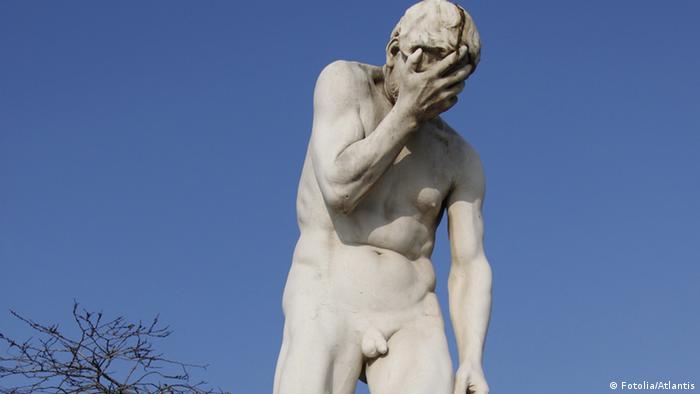 There's new hope for men with erectile dysfunction. Danish researchers have found that stem cell therapy can help previously impotent men have spontaneous intercourse. The team led by Martha Haahr from Odense University Hospital in Denmark presented their findings at the European Association of Urology conference in London. 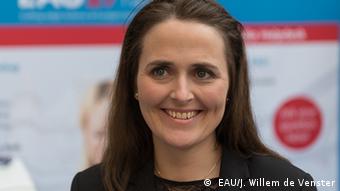 Haahr: First to use man's own stem cells in ED treatment

Haahr's team used stem cells taken from abdominal fat cells via liposuction and injected them into the penises of 21 trial participants. The men were able to be discharged from the clinic on the day of the procedure.

Within six months of the initial treatment, eight of the men reported they had regained the ability to participate in penetrative sexual activity without using drugs like Viagra.

"What we have done establishes that this technique can lead to men recovering a spontaneous erection - in other words, without the use of other medicines, injections or implants," Haahr said.

Participants reported that the improvement has been maintained for a year. While the results presented at the conference only come from the early phase of the trial, the research team is beginning phase two with more participants to better evaluate the effectiveness and confirm the safety of the method. 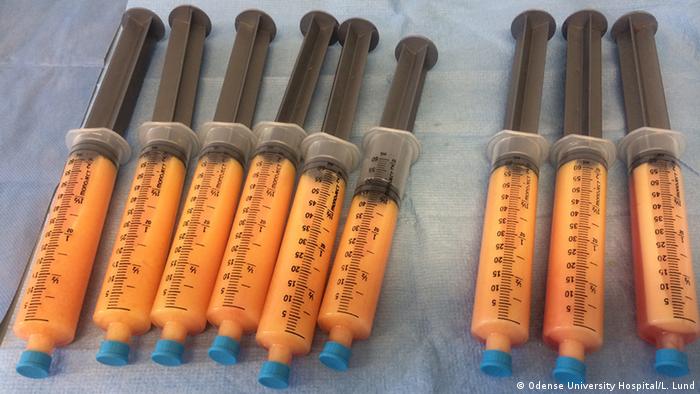 Erectile dysfunction affects nearly half of all men between 40 and 70 years of age. Other impotence treatments like Viagra can come with serious side-effects, and while getting an injection into the penis likely wasn't fun for the trial participants, none of them reported significant issues.

Haahr stresses that the initial testing was a small trial and that a publicly available solution is still some time away. But she's also optimistic about the future.

"We are pleased with the preliminary outcomes, especially as these men had previously seen no effect from traditional medical treatment and continue to have good erectile function after 12 months follow-up," she said. "This suggests the possibility of therapeutic options for patients suffering from erectile dysfunction."

An estimated 150 million men worldwide suffer from erectile dysfunction. What causes it? We spoke with andrologist Dr. Wolfgang Harth about the disorder. (09.09.2015)

Test your sperm count with a smartphone