US warship is again targeted in failed missile attack from Yemen

The warship USS Mason has again come under fire in the Red Sea. Yet, the missile launch came on the same day as a diplomatic breakthrough that saw two US hostages be released. 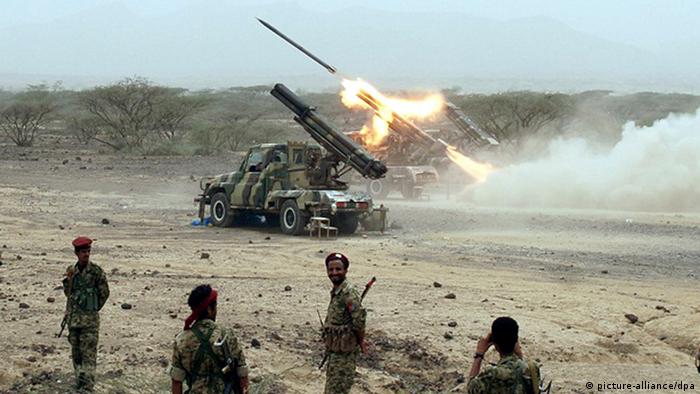 Multiple cruise missiles targeted a US destroyer in the Red Sea on Saturday, but the US Naval ship took evasive action and was not hit, according to the chief of naval operations, Adm. John Richardson.

It was the third unsuccessful attack on a US warship, which US officials say are emanating from Houthi held parts of Yemen, in little more than a week. The Houthis have denied firing on the US ships.

The US responded to the earlier attacks by firing Tomahawk cruise missiles, destroying three radar sites in Yemen, according to US officials. They say the radar units were used in the previous missile launches against them, and that other radar units may have been used in the latest strike attempt.

The agreement included the airlifting of Yemenis wounded in last week's airstrike on a funeral by the Saudi-led coalition. The victims were taken to a hospital in Oman for treatment. Some 140 people were killed in the strike that was based on flawed in telligence

US Secretary of State John Kerry said Washington had been working on Saturday's agreement for the past few days in conjunction with renewed efforts to secure a cease-fire in Yemen that would allow the warring sides - Houthi rebels and Saudi-led backers of Yemen's deposed president - to resume peace negotiations.

"It remains a top priority for us to try to end the violence and get to the table as soon as possible," Kerry said. 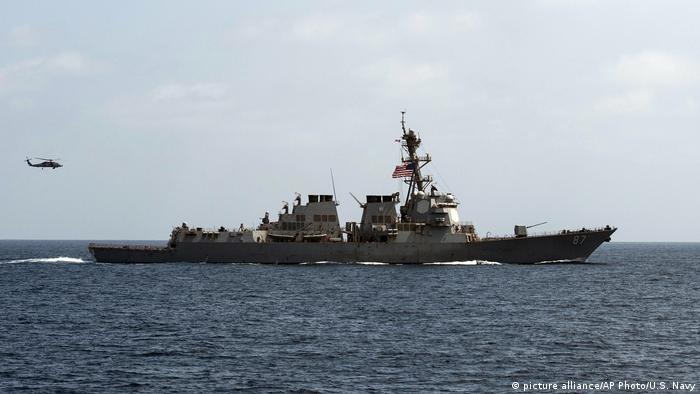 There was no information released on the identities of the two Americans or how they came to captured.

Neighboring Oman played a critical role in getting the captives freed. The state-run Oman News Agency said two Americans "held" in Yemen were released and flown to the sultanate following negotiations between Omani officials and "Yemeni authorities" in the capital, Sanaa, which is controlled by the Houthis and their allies.

State Department spokesman Mark Toner later issued a statement thanking Oman's Sultan Qaboos bin Said for his assistance in securing the release of the Americans, saying the US was "deeply grateful."

He added, "We recognize the humanitarian gesture by the Houthis in releasing these U.S. citizens. We call for the immediate and unconditional release of any other U.S. citizens who may still be held."

Oman has been a key mediator during recent negotiations because it is a US ally that has maintained good relations with nearby Iran. The Sultanate has been instrumental in other prisoner releases and other diplomatic efforts.