US regulators believe the takeover would undermine competition in the computer chip industry. 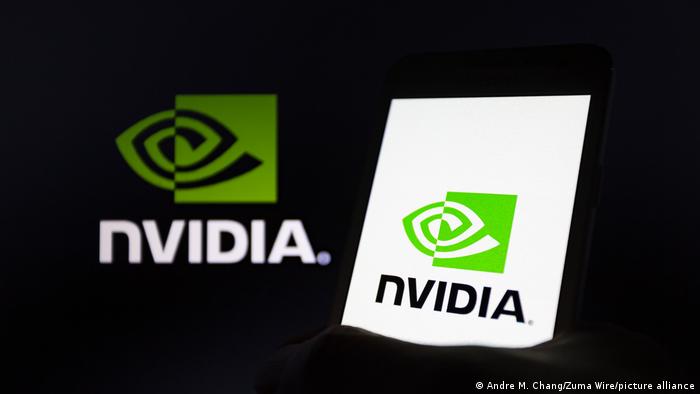 The merger was announced in 2020 but has faced stiff opposition, especially amid the global semiconductor shortage

It said the merger would undermine competition by handing one chip giant control over technology and designs that competitors rely on to develop their own competing chips.

Arm licenses its blueprints to major chipmakers such as Apple Inc, Qualcomm Inc and Samsung Electronics Co Ltd. It was sold to Japan's SoftBank in 2016.

FTC Bureau of Competition Director Holly Vedova said the regulator was suing "to block the largest semiconductor chip merger in history to prevent a chip conglomerate from stifling the innovation pipeline for next-generation technologies."

"This proposed deal would ... allow the combined firm to unfairly undermine Nvidia's rivals" and ultimately drive up prices, Vedova said in a statement.

"The FTC's lawsuit should send a strong signal that we will act aggressively to protect our critical infrastructure markets from illegal vertical mergers that have far-reaching and damaging effects on future innovations."

Nvidia responded by saying it would try to prove that the merger was in the interests of the public.

"As we move into this next step in the FTC process, we will continue to work to demonstrate that this transaction will benefit the industry and promote competition," the company said in a statement.

Market watchers had expected the deal to fall through after it faced widespread opposition in the chip industry. The FTC said it was working closely with regulators in the European Union, the United Kingdom, Japan and South Korea.

The world is currently facing a shortage of semiconductors, and the Biden administration has promised to ramp up domestic production.

An energy crisis in China has dramatically cut magnesium production there. That has led to a supply crisis for aluminum-makers that depend on the metal. That in turn, has caused major worries for carmakers.

The EU's microchip dilemma: Too little or too late?

Recent tit-for-tat sanctions from Beijing and Washington have accelerated a trend of economic decoupling, with China looking for more ways to achieve self-sufficiency in critical tech sectors.