The "Rodchenkov" bill was named after the whistleblower who revealed the Russia doping scandal in 2016. But the World Anti-Doping Agency was not happy with the US bill, claiming double standards were at play. 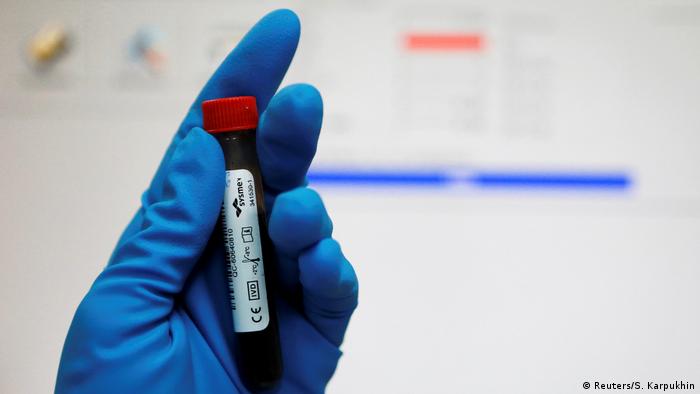 The US Senate passed a bill Monday that would allow US justice officials to pursue criminal penalties against people involved in doping at international events involving American athletes, sponsors or broadcasters.

Tygart added the law would protect "whistleblowers from retaliation and provides restitution for athletes defrauded by conspiracies to dope."

The bill was called the Rodchenkov Anti-Doping Act, which was unanimously passed by the House of Representatives in 2019. The bill is named after whistleblower Grigory Rodchenkov, who exposed Russia's state-sponsored doping program during the 2014 Winter Olympics in Sochi. He is now living in hiding in the United States.

The bill is expected to be signed into law by US President Donald Trump. Punishments under the law include fines up to $1 million (€840,000) and prison sentences of up to 10 years. 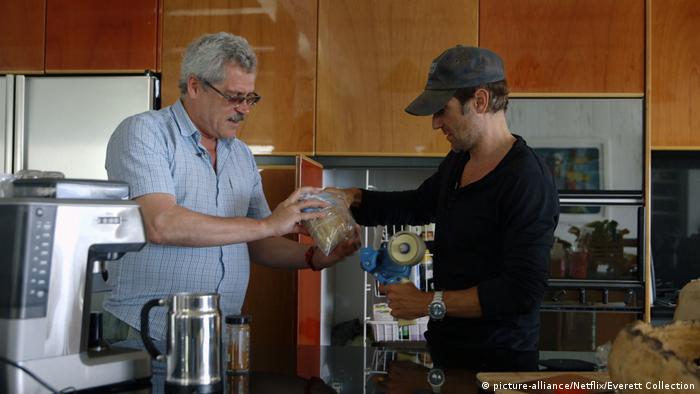 The World Anti-Doping Agency (WADA) was concerned that the bill could destabilize global anti-doping efforts while giving US athletes a free pass, as it does not affect US professional and collegiate sports leagues. The original draft of the bill included those leagues.

In 2019, WADA had banned Russia from taking part in international competitions for four years.

"WADA, along with a number of governments and sports organizations, has legitimate concerns about the Rodchenkov Act," said WADA in an email to Reuters news agency.

"In particular, it may lead to overlapping laws in different jurisdictions that will compromise having a single set of rules for all athletes around the world."

The email added, "this harmonization of rules is at the very core of the global anti-doping program."

In regards to the measures not affecting US sports leagues, a WADA spokesman addressed a double standard, saying, "if it is not good enough for American sports, why is it fine for the rest of the world?"

Doping: How coronavirus is affecting the war against the cheats

A German doctor and four of his accomplices have been accused of providing doping services to athletes across multiple sports. In one case, the doctor was charged with causing serious bodily harm.