The US has slapped sanctions on a number of individuals accused of supporting Syria's government. The blacklisted names include a "middleman" who buys oil from "Islamic State" and the head of the World Chess Federation. 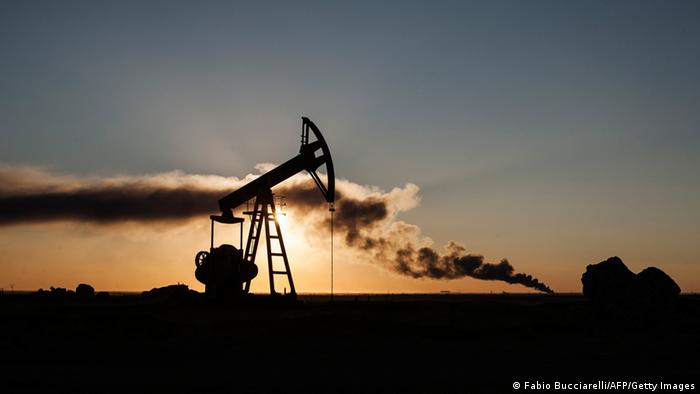 Adam Szubin, acting under secretary for terrorism and financial intelligence, said the Syrian government had been responsible for "widespread brutality and violence," during nearly five years of civil war.

"The United States will continue targeting the finances of all those enabling Assad to continue inflicting violence on the Syrian people," he said in a statement. 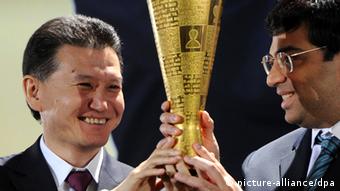 The sanctions freeze any US assets, and forbid Americans from doing business with those targeted.

Among the flagged individuals was George Haswani, a Syrian businessman described as a "middleman" facilitating oil purchases by the Syrian regime from the "Islamic State" (IS) terror group. His engineering and construction company, which allegedly operates in areas seized by IS, was also on the list. The European Union had already sanctioned Haswani in March.

US officials say "IS" is the wealthiest terror group of its kind. Most of the militants' funds come from lucrative oil fields they seized from the Syrian government. Last year, a US Treasury official said Assad's government had started buying oil from the terrorist group, which now controls significant territory in both Syria and Iraq.

Mudalal Khuri was another name on the list. The Treasury said he assisted the Syrian government and represents Assad's interests in Russia. Kirsan Ilyumzhinov, a Russian businessman and longtime president of the World Chess Federation, was also sanctioned for helping the Syrian government.

Ilyumzhinov on Wednesday denied the allegations, telling Interfax news agency he had "never had any kind of commercial interests in Syria or Iran." 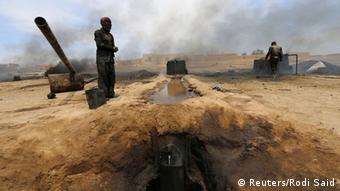 Russia and Iran remain the main backers of Assad, while the United States, its Gulf Arab allies and Turkey have called for his swift removal.

More than 250,000 people have died in Syria's civil war, which involves government forces battling opposition rebels and jihadist groups, including "IS."

Moscow began carrying out airstrikes in Syria in September to help troops loyal to Assad fight what it calls "terrorists." But the US, which is leading a separate bombing campaign against IS, says that Moscow is mainly targeting more moderate groups fighting Assad.

The downing of a Russian jet over Syria by NATO member Turkey on Tuesday sparked fury on Russia's side, adding to tensions and potentially complicating international efforts to battle IS militants in the region.