US, Russia to hold high-level arms control negotiations next week 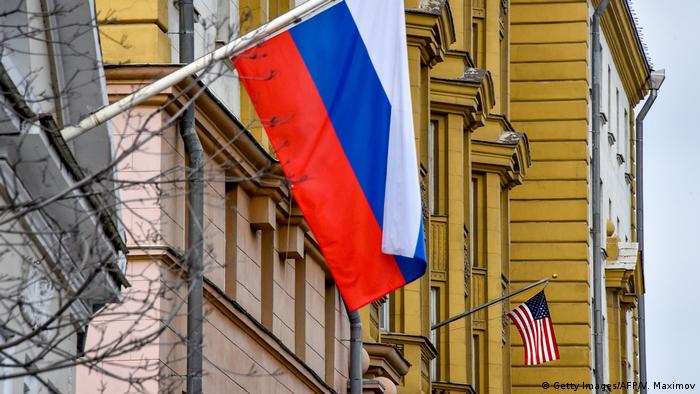 The two countries have ramped up diplomatic engagement in recent months

High-level diplomats from the US and Russia will meet in Geneva next week to discuss future arms control and "risk reduction measures," the US State Department said in a statement on Friday.

Deputy Secretary of State Wendy Sherman, along with top US arms control diplomat Bonnie Jenkins, will represent Washington in the talks. Russia's team of negotiators will be led by Deputy Foreign Minister Sergei Ryabkov, according to the Russian Foreign Ministry.

The meeting on Wednesday, called the Strategic Stability Dialogue, was set up by President Joe Biden and Russian President Vladimir Putin during a summit in the same city last month.

The diplomats are expected to discuss the New START treaty, a nuclear arms reduction agreement which was recently extended by Biden and Putin for another five years.

The two sides will negotiate on how they will move forward with mutual arms control past the treaty's expiration date in 2026.

Although the US and Russia have been ramping up their face-to-face diplomacy, the two countries have clashed on various issues, such as human rights, cybersecurity, and Ukraine.

Alleged Russian interference in the 2016 and 2020 US presidential elections has also heightened tensions between Washington and Moscow. Russia has denied the allegations of election meddling.

Prior to his meeting with Putin in June, Biden referred to the Russian leader as a "killer" during a broadcast interview. The US president has also vowed to stop cyberattacks from Russia, after a Russian criminal group was suspected of shutting down a major American fuel pipeline.

At the same time, the Biden administration has been criticized for being too soft on Russia due to its diplomatic engagement with the Kremlin and extension of the New START treaty.