The Pentagon has confirmed the release of four Afghan detainees from the Guantanamo military prison. Nineteen prisoners have been freed so far this year, and President Obama has vowed to shut the controversial facility. 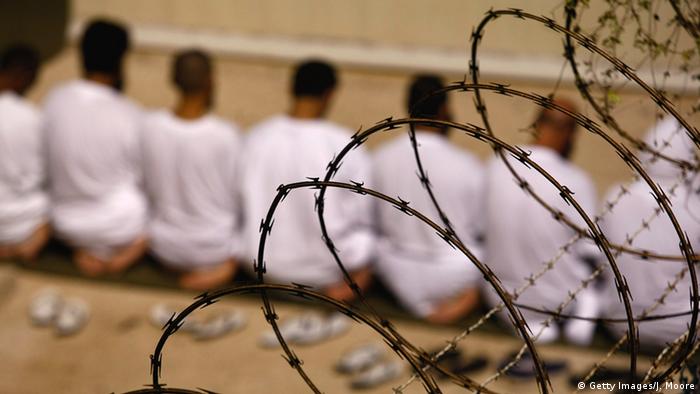 The men – Shawali Khan, Khi Ali Gul, Abdul Ghani and Mohammed Zahir – were flown from the detention camp in Cuba to the Afghan capital of Kabul on Friday night after a comprehensive review of their cases, the Pentagon said on Saturday.

"As a result of that review, which examined a number of factors, including security issues, these men were unanimously approved for transfer by the six departments and agencies comprising the task force," a Pentagon statement said.

It is the first transfer of Afghan prisoners to the war-torn country since 2009.

According to the US officials, the decision to repatriate the "low-level" Afghan prisoners, who are not considered a security threat for their homeland, was made several months ago.

Earlier this month, the US government announced it was sending four Syrians, one Palestinian and a Tunisian from the Guantanamo Bay prison to Uruguay. The six men, detained as terror suspects in 2002, were never charged.

The US has released 19 prisoners this year, reducing the count in Guantanamo to 136. Officials expect to resettle many more inmates by the end of the year.

President Barack Obama pledged to close the controversial facility during his time in office, but his efforts have been blocked by Congress and subsequent laws that prohibited sending prisoners to the US for any reason, including trials.