US: North Korea is open to 'discuss denuclearization'

The message is said to have been delivered through communication channels between officials of the two governments. It is the first time Pyongyang has directly addressed Washington on the future of its nuclear arsenal. 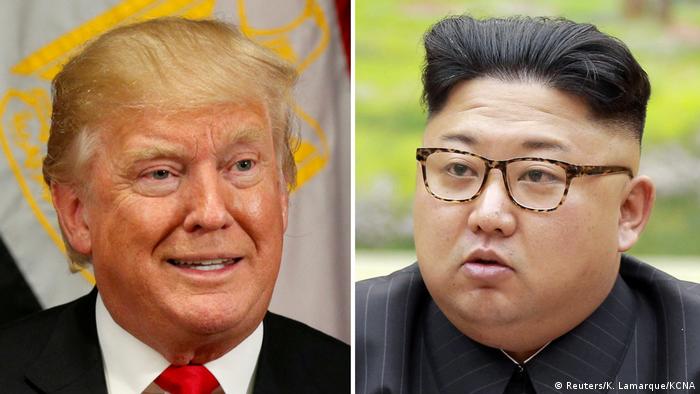 Days after North Korea held a meeting with its southern neighbor to discuss logistics for an upcoming joint summit, Pyongyang extended an olive branch to the United States by offering to discuss denuclearization, US officials said on Sunday.

"The US has confirmed that Kim Jong Un is willing to discuss the denuclearization of the Korean Peninsula," a Trump administration official told The Wall Street Journal (WSJ) and The Washington Post.

The delivery of this message directly to US government officials, rather than through third parties, has created confidence in Washington that the unprecedented meeting should take place.

The Trump administration views denuclearization discussions as a condition to engage in any negotiation and as the basis for any possible meeting with Kim Jong Un.

Read more: Is a Trump-Kim meeting a recipe for disaster? Or so crazy it just might work?

The existence of at least two or three direct channels of information between officials of both countries had previously been confirmed by former Secretary of State Rex Tillerson. Still, the two officials that spoke with the WSJ and The Washington Post could not specify when or how the contacts between governments had taken place.

Trump took his own administration and other countries by surprise last month when he accepted an offer from Kim to hold a meeting.
This month, China also confirmed that Kim Jong Un would be open to discussing denuclearization.

But no public or private confirmation from the North Koreans had reached the US, which fueled doubts about the veracity of their pledge.