Attorney General Merrick Garland said those seeking and providing abortions in Texas would be protected under federal law, while the Biden administration seeks other ways to overturn the controversial "heartbeat law." 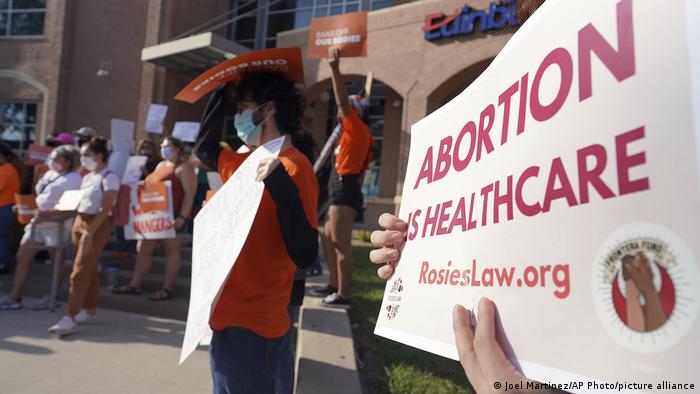 The US Justice Department vowed to protect people seeking abortions as well as clinics providing abortions in Texas.

The southern state recently imposed a near-total ban on abortions under a law known as SB8.

Attorney General Merrick Garland said the Justice Department "will provide support from federal law enforcement when an abortion clinic or reproductive health center is under attack," in a statement.

He said the Freedom of Access to Clinic Entrances (FACE) Act of 1994 would be used to protect those seeking abortions. The act prohibits any form of violence against the exercise of the right to abortion. 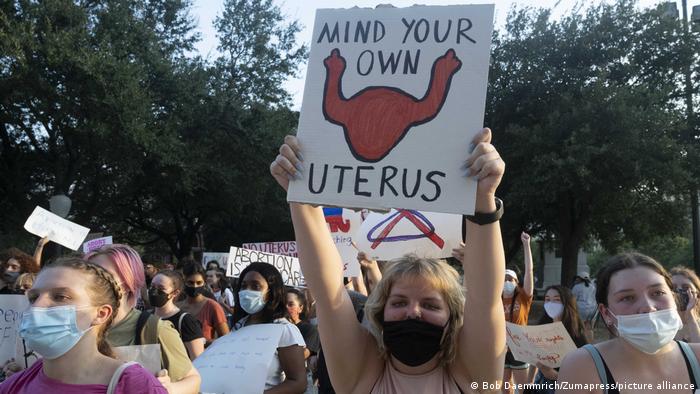 Garland said the federal law would protect abortion clinics from attacks, as the department "urgently explores all options to challenge Texas SB8 in order to protect the constitutional rights of women and other persons."

The controversial SB8 law in Texas, also known as the "heartbeat law," enables citizens to sue anyone who "aids or abets" an abortion after six weeks of pregnancy. It has led to widespread protests from pro-choice activists in the country.

The US Supreme Court chose not to take action against the Texas law, after abortion rights groups requested it be blocked. The law came into effect last Wednesday.

The move by the Supreme Court has caused concern that the court's landmark 1973 Roe v. Wade decision, which protects abortion rights, could be overturned.

A significant majority of Gibraltarians approved the move permitting abortion in some cases at a referendum. Turnout was fairly low, just over half of eligible voters.