The judge dismissed Donald Trump's case to block his tax returns from a House of Representatives committee, ruling that Congress' legislative interest eclipsed any "deference" he should receive as a former president. 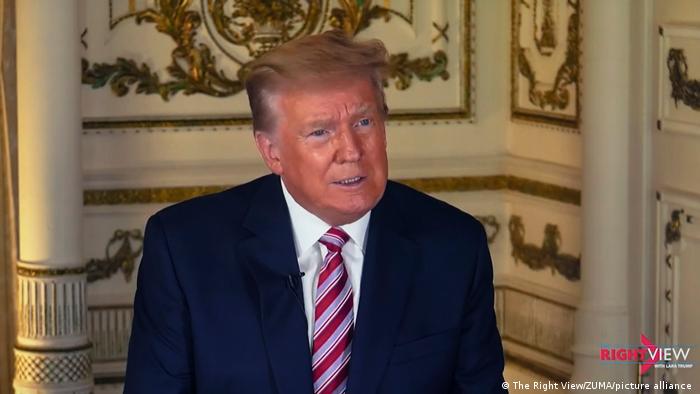 A US judge said on Tuesday that former president Donald Trump was "wrong on the law" when he tried to block the Treasury Department from revealing his tax returns to Congress.

In the ruling, US District Judge Trevor McFadden gave a House of Representatives committee the green light to access Trump's tax records.

Why is Trump's case special?

The Ways and Means Committee first took the matter to court in 2019 to force the Treasury to reveal the tax records but it has remained unresolved until this ruling.

Patrick Strawbridge, the lawyer who represented the ex-president, told McFadden that there was no legitimate reason for the committee to see the tax returns other than to politically hurt Trump.

But McFadden, who was appointed by Trump, said there was "great deference to facially valid congressional inquiries."

"Even the special solicitude accorded to former presidents does not alter the outcome," the judge said.

He added that the committee's chairman, Richard Neal, could even publish the tax returns if he saw fit.

Why did Congress want the records?

The Ways and Means Committee asked for Trump's tax returns in an investigation into the Internal Revenue Service's audit program and tax law compliance by the former president.

Its members wanted Trump's personal and business tax returns — including those from his business empire — from 2013 to 2018.

In July, the Justice Department said in a legal memo that Neal "invoked sufficient reasons for requesting the former President's tax information." 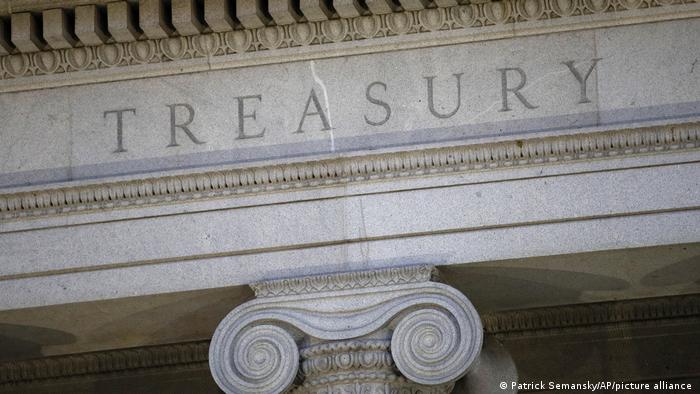 Judge McFadden has put Tuesday's ruling on hold for 14 days to allow Trump to appeal the decision, should the former US president wish to pursue that path.