US Israel embassy move to Jerusalem 'will not help peace,' says Abbas

Palestinian President Mahmoud Abbas has cautioned the incoming Trump administration against plans to move the US embassy in Israel to Jerusalem. Abbas was speaking at the Vatican after an audience with Pope Francis. 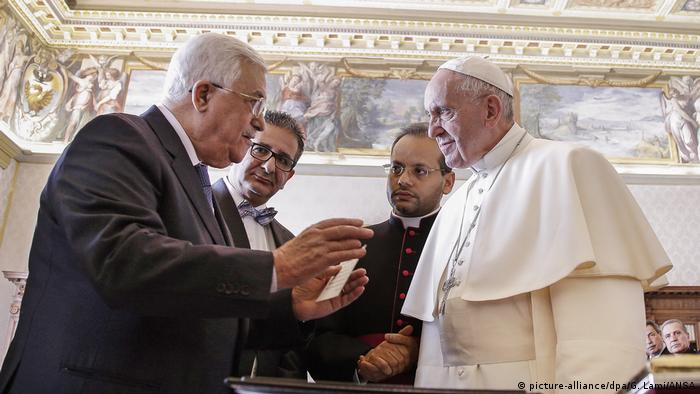 Speaking through a translator during his visit to the Vatican on Saturday, Abbas said he couldn't officially comment on a proposal by US President-elect Donald Trump to shift Washington's embassy to Israel from Tel Aviv to Jerusalem unless it was to happen.

However, he added: "If this is the decision - to transfer the embassy to Jerusalem - it will not help peace, and we hope it doesn't happen."

Although much of his Middle East policy remained unclear, Trump has signaled more sympathy for Israel's hardliners than previous administrations, and his pledge to relocate the US embassy would upend decades of US policy.

The move is strongly opposed by Palestinians, who fear it will damage their hopes of negotiating a two-state Israeli-Palestinian peace deal. Jerusalem is home to sites considered sacred to Jews, Christians and Muslims. Israelis and Palestinians both want the city to be their capital. Over the years, US administrations have said the status of Jerusalem must be negotiated. It is one of the key sticking points in the Middle East conflict. 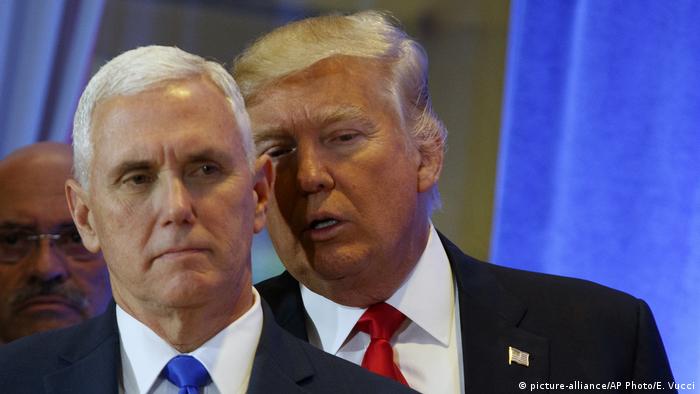 Palestinian embassy to the Vatican opened

Abbas was at the Vatican to inaugurate the new Palestinian embassy to the Holy See, which is across the street from one of the main gates of Vatican City in the same building as the embassies of Peru, Ecuador and Burkina Faso.

He unveiled a plaque and flew the Palestinian flag from a pole outside the window and told reporters he hoped other countries would follow the Vatican's lead and recognize the Palestinian state. Israel already has an embassy to the Vatican.

The Vatican backs a two-state solution to resolve the Israeli-Palestinian conflict and has long sought an internationally guaranteed status for Jerusalem. 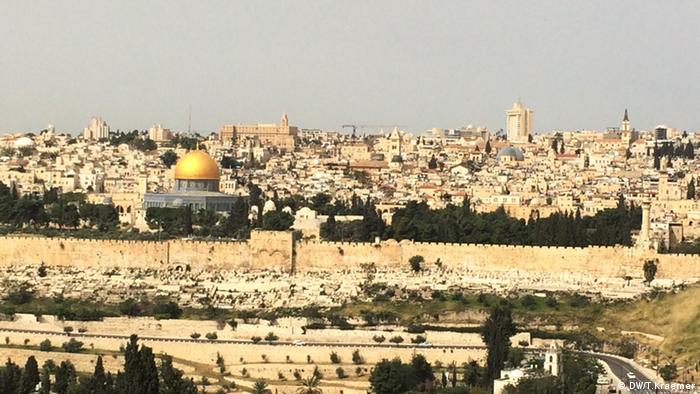 In his private meeting with Pope Francis, the two discussed the current situation regarding negotiations for peace and the fight against terrorism in the Middle East. Abbas presented the pope with gifts including a stone from the Church of the Holy Sepulcher in Jerusalem and documentation about the restoration of the Church of the Nativity in Bethlehem, which is ongoing. The pope gave Abbas copies of texts he had written on family life and environmental concerns, translated into Arabic.

Abbas made his stopover in Rome on the way to Paris, where an international conference to try and restart peace talks between the Israelis and Palestinians is due to be held on Sunday.

Security has been increased following the deaths of four Israeli soldiers in Jerusalem at the weekend. While the attack was blamed on 'IS,' an obscure Palestinian group has claimed responsibility. (09.01.2017)

Opinion: Criticism of Israel - the bottomless pit of motives

Israel has vowed to take a host of measures to counteract a UN resolution condemning illegal settlements. Some right-wing members of the government have advocated for annexing parts of the West Bank and East Jerusalem. (25.12.2016)

US issues first passport listing 'Israel' as place of birth for Jerusalem-born citizen 30.10.2020