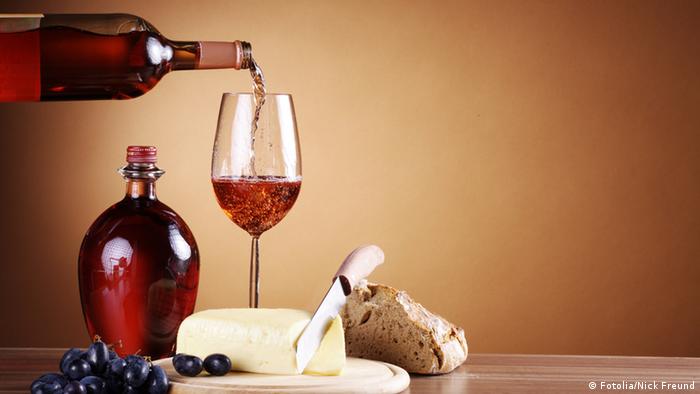 German Finance Minister Olaf Scholz on Friday warned his European Union counterparts against further escalating tensions with the United States after the country began imposing a range of punitive tariffs on European goods.

Washington introduced the measures in response to EU subsidies for European aircraft maker Airbus. The plan will see duties of 10% on Airbus planes and 25% for agricultural products like French wine, Italian cheese, and Scottish whisky.

Speaking in Washington, where he is attending the IMF/World Bank annual meetings, Scholz noted that EU officials were working intensively behind the scenes to hammer out a trade agreement with Washington to avert the threatened tariffs.

The German minister's position contradicted that of EU Trade Commissioner Cecilia Malmstrom who warned that the US tariffs would leave the bloc with "no alternative" but to impose its own countermeasures.

The World Trade Organization (WTO) greenlighted the US tariff move Monday, which seeks to recoup damages of $7.5 billion (€6.7 billion).

The WTO sided with the US that Airbus received billions of dollars in illegal subsidies, giving the aircraft producer an unfair advantage over American competitor Boeing. Airbus-producing countries Britain, France, German, and Spain will be subject to more tariffs than other EU member states.

European regional specialties will be particularly affected by the new taxes. Goods with "protected name status", like Scotch whisky and Parmesan cheese, require a specific production method and geographical provenance to be sold under that name. Such products fetch higher prices and are protected against competition. The new tariffs will give a boost to American copycat products.

European producers feel they are being unfairly targeted in a political spat that has nothing to do with them, and US retailers and importers of European specialty products will also feel the pain.

Products like machines, which are more valuable to the US economy, have been largely excluded from the move. This allows Washington to apply pressure on the EU while avoiding undue harm back home.

International trade tensions have plagued the global economy in the last 12 months. Chinese economic growth has sunk to a near 30-year low as the world's second-largest economy suffers through its own trade war with the US.

In annual meetings on Friday and Saturday, leaders of the WTO and its sister organization the World Bank will discuss how to defuse trade tensions that have contributed to a synchronized slowdown in trade that has affected 90% of the globe.