US federal authorities have searched the home of Putin ally and billionaire Oleg Deripaska, in what the FBI described as court authorized "law enforcement activity." 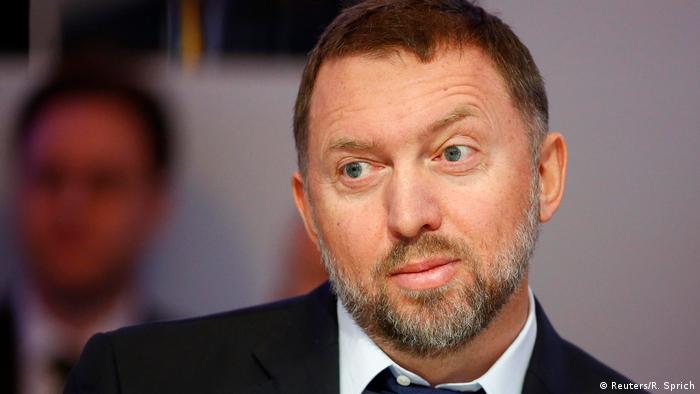 In the United States, the Federal Bureau of Investigation (FBI) on Tuesday conducted raids on two properties with links to Russian oligarch Oleg Deripaska.

FBI agents were seen cordoning off the premises and carrying boxes out of the Washington, D.C. residence. A vehicle was also towed away for further investigation.

It's not yet clear why exactly the property was being searched or why items were being seized. A property in New York with links to the businessman was also searched, but there was no further comment from authorities as to why investigations were taking place.

Deripaska was among a number of individuals sanctioned over their ties with Russian President Vladimir Putin following allegations of Russian interference in the US presidential election in 2016.

According to a Senate report released in August 2020, Russian President Putin was found to have ordered the hacking of network and accounts linked to the Democratic Party while leaking damaging information about Hillary Clinton.

Donald Trump: 'It doesn't involve me'

The report also detailed close contact between Trump's campaign chair Paul Manafort and Deripaska. According to court submissions during the 2016 presidential campaign, Manafort shared briefings and polling information with Deripaska, something the Russian oliogarch denies.

Manafort was convicted in 2018 for tax evasion and fraud, but was pardoned by Trump in December 2020.

Deripaska has been under US sanctions since 2018. He tried to take legal action against the Treasury Department in 2019, saying that he had been illegally targeted for sanctions, but the matter was dismissed.