The US economy saw "slight to moderate" growth in June while signs of mounting inflation remained scarce, according to a report by the Federal Reserve. The weak wage increase is seen as a setback for US citizens. 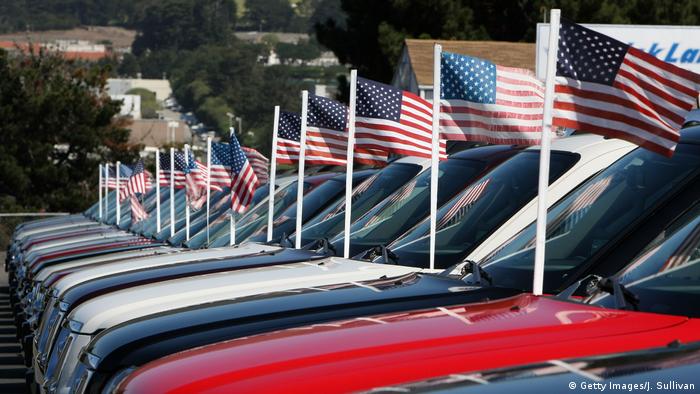 US stocks held their gains after the Fed's latest Beige Book report showed that the United States' economy grew at a "slight to moderate" pace over the last several weeks across all US regions.

The so-called beige book, which surveys anecdotal reports in the 12 Federal Reserve districts, also reported US companies and the state combined had hired 222,000 new employees in June - significantly more than economists had predicted.

Fed members have been divided over the threat of inflation and the amount of slack in labor markets, even though unemployment currently sits at only 4.4 percent. Federal Reserve banks in San Francisco and St. Louis said the scarcity of workers had put upward pressures on wages.

According to the St. Louis Fed, "employers reported minimal hiring due to difficulties finding qualified candidates, putting upward pressure on both wages and benefits," the report said, echoing similar statements in recent editions of the beige book.

But those reports contrast with official figures, which showed a monthly increase in average hourly earnings of less than 0.2 percent in June, below analyst expectations. In the US, wages are considered a litmus test for whether economic growth actually trickles down to its citizens.

Disappointing wage growth in recent years has coincided with the slow pace of inflation, which currently sits at 1.4 percent, with little indication it will rise above the Fed's two percent target.

Though the report was relatively upbeat, the situation in some districts was less optimistic. Growth in the Philadelphia region "appeared to slow" to a slight pace, while reports from the Cleveland area were "somewhat less positive" than previously reported.

In the Dallas area, "growth in retail sales decelerated" despite reports they were improving in the Mexican border region and in the energy sector. 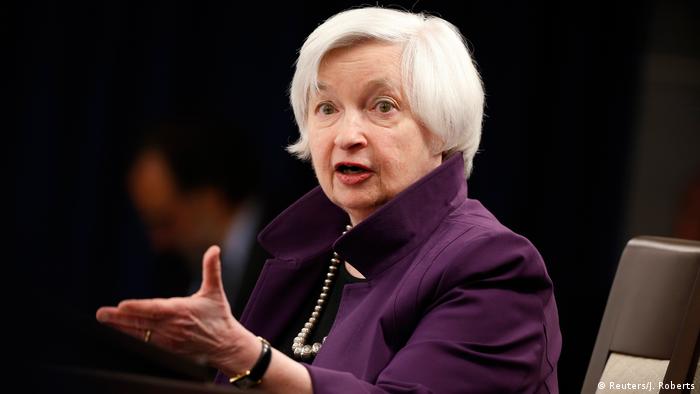 "Monetary policy is not on a pre-set course," Yellen said. "We're watching it very closely and stand ready to adjust our policy if it appears that the inflation undershoot will be persistent."

Yellen, in testimony to Congress, said the Fed will continue to gradually tighten policy and gradually unwind its massive balance sheet. A neutral interest rate level refers to one that neither encourages nor discourages economic activity.

Despite the absence of upward price pressures, the Fed has twice raised interest rates this year and it expects to do so once more - as prices begin to rise after "transitory" factors from early in the year subside. No rate increase is expected this month, however.