The US defense secretary has told his German counterpart that American troops "feel very comfortable" in Germany. In a controversial move, former President Trump ordered US troop numbers to be reduced by more than 25%. 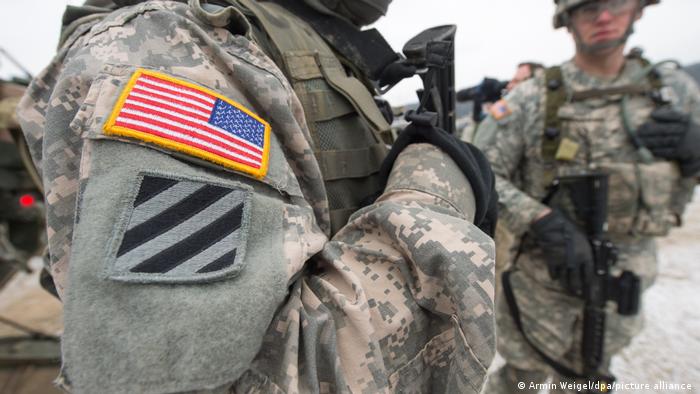 About 34,500 US troops are currently stationed in Germany

Last year, then-President Donald Trump ordered the number of troops stationed in Germany to be reduced by more than 25%. However, German officials have hoped that the order would be retracted by the new administration led by President Joe Biden.

During a call with Kramp-Karrenbauer on Wednesday, Austin "emphasized that Germany is highly valued as a station and that American soldiers feel very comfortable here," The Associated Press reported.

"The US continues to consider its presence in Germany as an important part of joint security," the German Defense Ministry tweeted.

"Secretary Austin expressed his gratitude to Germany for continuing to serve as a great host for US forces, and expressed his desire for a continued dialogue on US force posture in Germany," the Pentagon said in a statement.

The two officials also discussed a range of other issues, including NATO cooperation, the coronavirus pandemic and the security situations in Afghanistan and Iraq.

Around 34,500 US troops are stationed in Germany, which plays host to key American military facilities like the Ramstein Air Base and the headquarters for the US European Command and US Africa Command.