The expanded World Cup means an expanded bid from North America. The only previous successful joint bid came from South Korea and Japan, which together hosted the tournament in 2002. 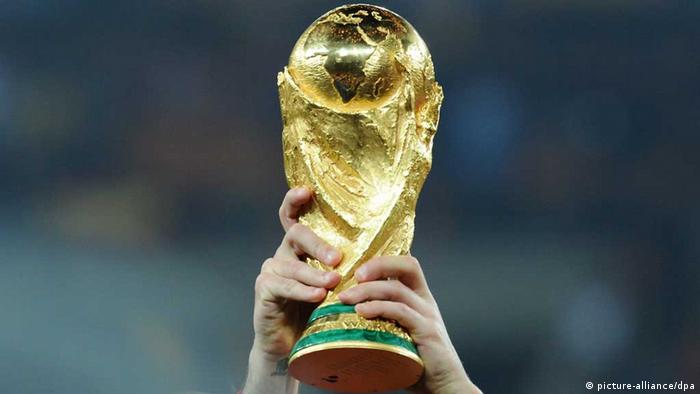 CONCACAF made its decision to go through with the bid Saturday at its meeting in Aruba, according to the anonymous source. The US was the last CONCACAF nation to host the World Cup in 1994. The 1994 tournament set the average match attendance and total attendance records that still stand, even though the tournament has since included more countries and featured more matches. Mexico hosted the 1970 and 1986 World Cups. Canada has never hosted the men's tournament.  The 2026 World Cup host will be determined in May 2020. 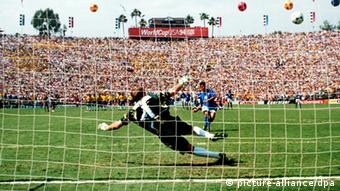 The US was the last North American nation to host the World Cup. Brazil won the 1994 tournament in penalty kicks.

The US made a bid for the 2022 World Cup, but controversially lost the right to host to Qatar. Qatar has been accused of bribing the international soccer governing body FIFA for the right to host the 2022 edition of the world's largest soccer tournament.

The 2026 World Cup will be the first edition to feature 48 nations, a dramatic increase from the 32-nation format that has been in place since the 1998 edition. Former US striker and current ESPN analyst Taylor Twellman says the CONCACAF bid has a decent chance of being successful due to the tournament's expansion.

"I think now that there is a potential of 48 teams than a three-nation tournament can happen," Twellman told the Associated Press. "Does the US need the other two? No, they don't but it does make for a unique opportunity for North America to host the tournament."

Global soccer leaders head to Sao Paulo Tuesday for FIFA's annual congress, but the event is being eclipsed by bribery allegations against a former Qatari soccer boss and sponsors' calls for a full investigation. (09.06.2014)