US author Jonathan Franzen to be awarded Schirrmacher Prize

US author Jonathan Franzen, known for best-sellers like "Freedom" and "The Corrections," has been chosen for the Frank Schirrmacher Prize. Franzen was singled out for his "keen and versatile" grasp on contemporary life. 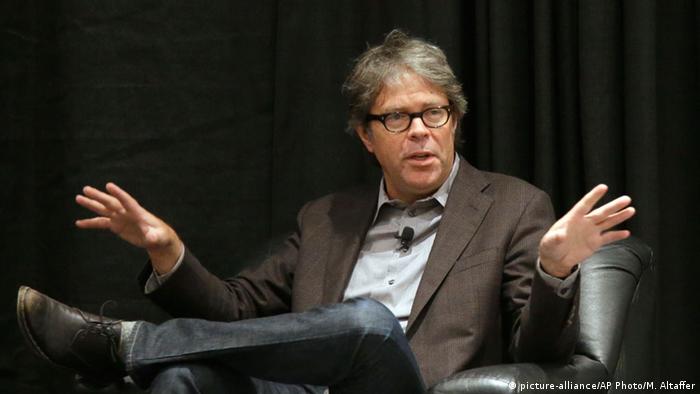 American author Jonathan Franzen, who rose to prominence with his hit novel "The Corrections," has been honored with the third annual Frank Schirrmacher Prize.

Franzen was chosen for his epic works which tackle contemporary society with "empathy, acumen and irony." Along with the honor, he will receive 20,000 Swiss francs (roughly 18,300 euros/$19,900). 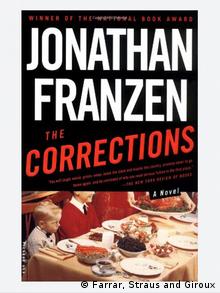 Franzen is best known for his 2001 novel "The Corrections," for which he won the National Book Award in the US.

He followed that up with "Freedom" (2010) and "Purity" (2015), the last of which deals with the subject of data security and the internet.

The prize, awarded by the Zurich-based foundation of the same name, takes its name after the German journalist, essayist and longtime co-publisher of the German daily newspaper "Frankfurter Allgemeine Zeitung," who died in 2014.

Franzen is set to accept the award in Zurich in October, presented by German blogger and internet expert Sascha Lobo.

Each new book by the bestselling US author is always highly anticipated - reviewers all jump on his work. Jonathan Franzen's latest novel, "Purity," is now released in the US. (01.09.2015)