Under pressure from relatives of slain Americans, the US has permitted families to pay hostage ransoms. But experts say that as long as European governments pay large ransoms, the kidnapping epidemic will continue. 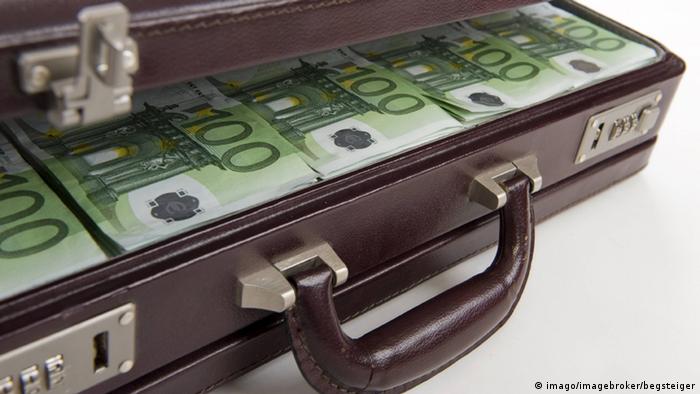 The United States has long maintained a policy of not negotiating with terrorists. Sort of. In the case of Weinstein, the FBI advised his family on how to make a ransom payment of $250,000 to his al Qaeda-affiliated captors, according to The New York Times.

"Helping with a ransom...is not tantamount to paying a ransom," White House Press Secretary Josh Earnest said at the time.

The American contractor was ultimately killed by a US airstrike targeting militants on the Afghanistan-Pakistan border. An Italian aid worker was also inadvertently killed. 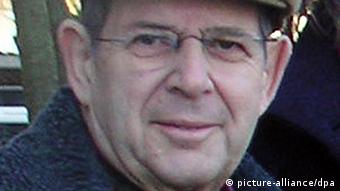 A ransom was paid for Warren Weinstein, but he was later killed by a US airstrike

The Foley family, on the other hand, claims they were threatened with prosecution by the State Department if they tried to pay a ransom for their son's release.

Though the United States staged a military operation to rescue Foley, the 40-year-old freelance journalist wasn't at the location of the raid. Weeks later, he was beheaded by the Islamic State in a gruesome video, the first of many.

"The families don't feel supported; they don't feel like they're given the information they need, and that's clearly become a political issue for the Obama administration," Joel Simon, executive director of the Committee to Protect Journalists, told DW.

'Communicating is not negotiating'

The Islamic State subsequently published a video showing a third American had been beheaded, Abdul-Rahman Kassig, formerly Peter. He was a Muslim convert, aid worker and former US Army ranger who served in Iraq.

On Wednesday, the White House announced that the families of hostages, like Kassig, won't face prosecution for paying ransoms. Washington will also negotiate directly with militants.

Though families will be allowed to pay for the freedom of their loved ones, the government will maintain its official policy against using its deep pockets for ransom payments.

"Communicating is not negotiating," Simon said. "If someone is holding up a bank and they took hostages, the police talk to them and engage with them, because lives are at stake."

"There has to be that kind of flexibility and recognition that each circumstance is different even if there's an official policy of not paying ransom," he said.

The exact number of US journalists, aid workers and others held in captivity is unknown. 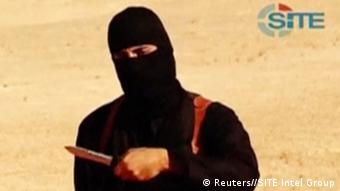 Kidnapping ransoms are a lucrative business for terrorists

There are often media blackouts, encouraged either by the US government or private security consultants that work with the families. The idea is that by not going public, negotiations have a greater chance of producing a positive outcome.

But according to the Committee to Protect Journalists, there's been an unprecedented epidemic of kidnappings targeting not just journalists, but also aid workers and others, particularly in Syria.

Militant organizations such as Islamic State have their own media organizations and no longer need journalists to communicate with the world.

And increasingly, freelancers are covering wars, like the one in Syria. Without institutional support, they're particularly vulnerable. Both Foley and Sotloff were freelance journalists.

The core problem still has not been addressed. Some European states pay large ransoms, which drives up the price of all hostages.

This makes it very difficult for the nationals of countries that don't pay ransoms – like the United States, Britain and Canada – to raise enough private money to free their loved ones.

Paris secured the release of French journalist Nicolas Henin, who was actually held with Foley in Syria by Islamic State, and three others. The German magazine Focus reported that France paid a ransom worth $18 million, though Paris claims that no exchange of money was involved in the negotiations.

"The issue here is that if European governments pay large ransoms then that makes journalists and others more attractive targets for kidnappers," Simon said.

"The next step is greater coordination between Europe and the United States around these issues," he said.

Tunisian diplomats abducted by Libyan militia have been released and are flying home. Tunisia has meanwhile shut its consulate in Tripoli and advised Tunisians to leave Libya. (19.06.2015)

Two Russians working for the United Nations African Union mission in Darfur (UNAMID) have been freed after spending 128 days in captivity. They have arrived safely at Khartoum airport. (06.06.2015)

Algerian troops have carried out one of the largest counter-terrorism operations in years, killing 22 militants. The Islamists are believed to be members of the Caliphate Soldiers, a group loyal to the "Islamic State." (20.05.2015)